A Bronx public school teacher was arrested Tuesday and charged with the sexual abuse of a young boy, and sources say Department of Education officials knew about accusations against him as other alleged cases of abuse took place.

Tulsie Singh, 35, a teacher at P.S. 306 in Tremont, was arraigned on charges of sexual conduct against a child and acting in manner injurious to a child, and by late Tuesday he was out on bail.

Singh allegedly began sexually abusing an eight-year-old boy in his classroom after school in September 2004, and the abuse continued until March 2007, according to police.

Officials allege that Singh raped the boy at least once.

Police were alerted of the charges against Singh on Tuesday morning.

The boy may not have been his only victim and that education officials have known about the alleged abuse for several years.

Abuse allegations against Singh had been reported to the DOE officials for years.

DOE officials confirms Singh was removed from the school more than once as a result, but they would not say why he was allowed to return to the classroom or how many times he was removed.

Singh was finally suspended without pay in January, according to DOE officials, and he was fired in April after several allegations of improper conduct were substantiated. 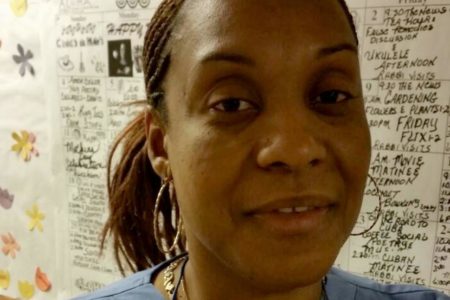 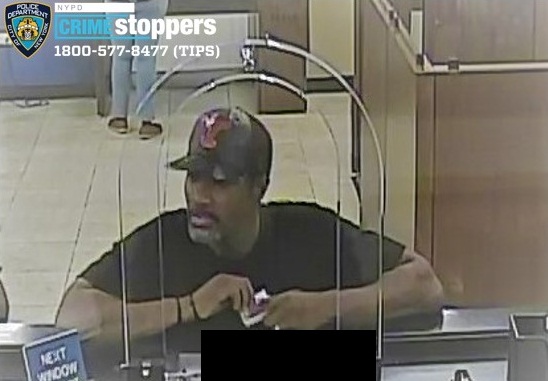