A Bronx middle school teacher has been arrested, accused of groping a 14-year-old girl in a classroom after the girl’s mother read about it in her diary, police said.

The girl, a student at M.S. 219, was taking special courses in math for an upcoming test at the school, and during recess at one of the classes on Saturday, April 21, the teacher allegedly called the student back into the classroom, police said.

He allegedly closed the door and window shades, sat the student in his lap and began to kiss and fondle her, according to police.

The girl was reportedly scared to tell anyone about the incident; her mother only found out when she was going through her daughter’s diary and read about what happened, police said.

The mother took her daughter to the police station to file a report on May 8.

The Department of Education said in a statement, “These troubling allegations have no place in our schools, and he was immediately reassigned away from students pending the outcome of an investigation.” 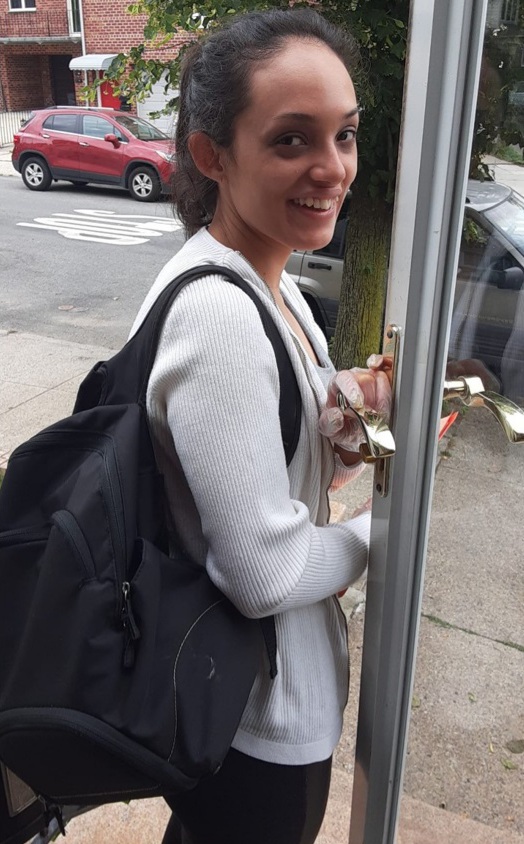 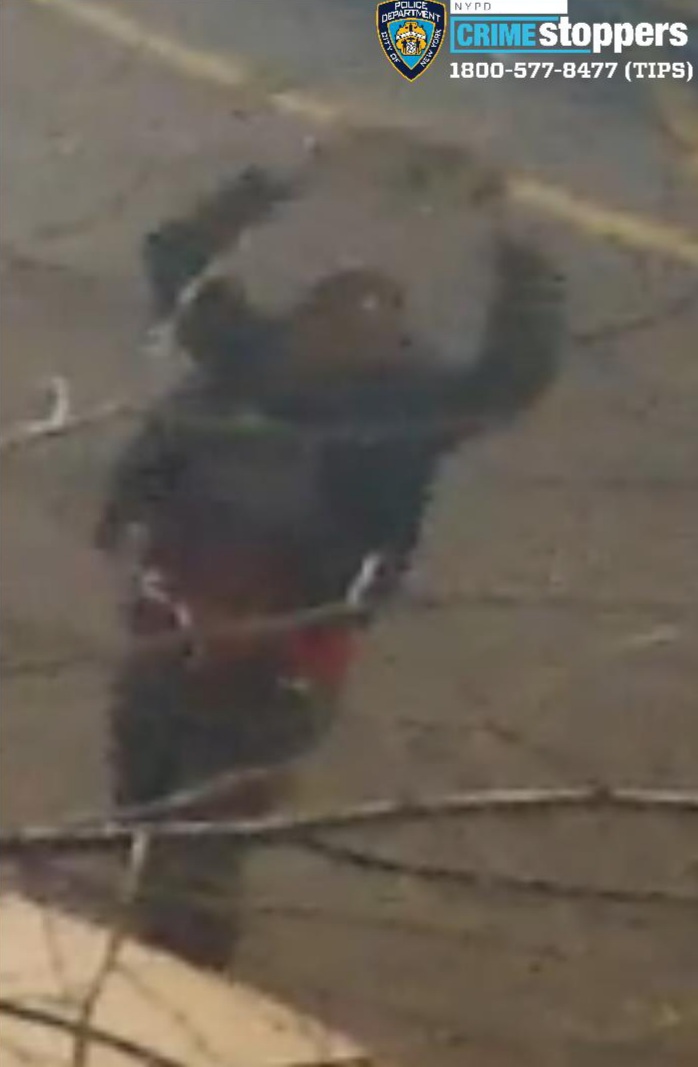