For the fourth time this month, a New York City public school employee has been charged with a sex crime against a student.

Police say 27-year-old substitute teacher Chukwuma Duru is accused of forcible touching and endangering the welfare of a child.

The Department of Education has not commented on the arrest.

The recent series of sexual abuse arrests have been causing alarm throughout the New York City school system.

Duru is the fourth public school employee to be arrested this month in connection with a sex crime.

Police arrested Tyleek Brooks, identified in court documents as Taleek Brooks, on February 7, 2012. Police say Brooks had videos that allegedly showed him sexually abusing at least two children inside a classroom at P.S. 243 in Brooklyn.

Gregory Atkins, another teacher’s aide, was arrested on February 10, 2012. He is also accused of sexually abusing a student at P.S. 87 on the Upper West Side.

Then last week, Wilbert Cortez, a 49-year-old computer teacher at P.S. 174, was charged with two counts of second-degree course of sexual conduct against a child and two counts of endangering the welfare of a child.

Walcott also put out a letter outlining policy changes, which include making sure schools can easily identify teachers who have been previously disciplined when they are looking to hire.

Walcott says his staff will also dig through records of substantiated complaints of misconduct and “take appropriate action where necessary.” 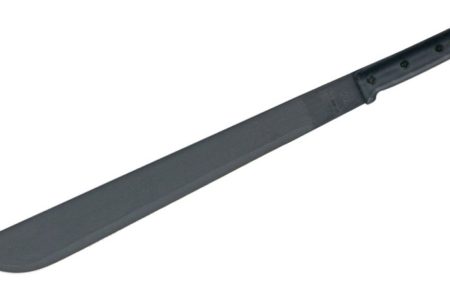 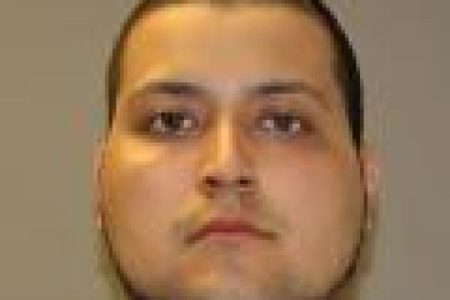