A 26-year-old Bronx man admitted to his role in filing phony tax returns that netted $2.89 million over two years that targeted New Jersey residents, including in Bergen County, authorities said.

Castillo and co-defendant Jhan Luis Mejia, 39, both of the Bronx, used stolen identities to commit tax fraud. The pair stole personal information including names Social Security numbers from victims in New Jersey and Puerto Rico, according to authorities.

Both Castillo and Mejia have pleaded guilty to their roles in the scheme. Castillo is scheduled for sentencing on May 2.

A third co-defendant, Odanys Orlando Rojas, previously pleaded guilty. His sentencing was scheduled last year, but has not been updated in court records.

From January 2013 to May 2015, Castillo, Mejia and Rojas used stolen personal information to file tax returns with falsified wages, taxes withheld and other data that were designed to ensure the returns would return a tax refund treasury check, according to court documents.

On February 28, 2014, Castillo filed a return using the identity of one unnamed victim who lived in Bergen County and claimed a $5,992 tax refund, according to court documents. In March, the IRS issued the refund. 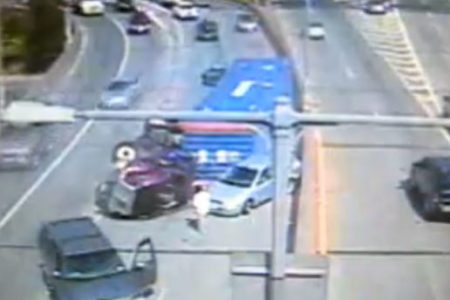 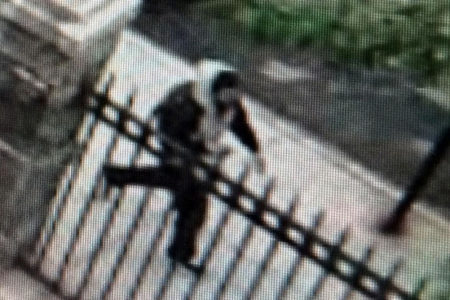 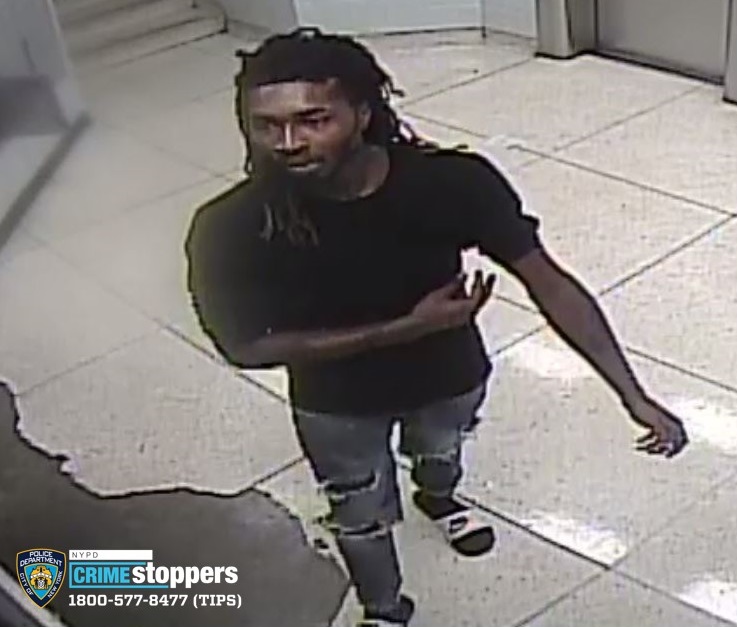