The New York State Department of Taxation and Finance announced today that a Bronx-based tax preparer was sentenced to 57 months in federal prison for operating a massive tax fraud scheme.

In addition to his prison term, Chief Judge Preska sentenced Goldberg to three years of supervised release and ordered the defendant to pay restitution in the amount of $2,597,419 to the United States and New York State for the losses caused by his crimes. He also will forfeit more than $500,000 in seized funds earned through his tax fraud scheme, half of which will be paid to New York.

According to court documents, between 2005 and 2012, Goldberg, who ran a tax return preparation business named E&M Multi-Services, Inc. out of a Bronx storefront, completed and filed at least 4,000 illegal returns with New York State and the Internal Revenue Service. As a result of his crimes, the IRS and New York paid out a total of $2.5 million in refunds the tax preparer and his clients were not lawfully entitled to. In addition to the criminal actions against Goldberg, beneficiaries of his crimes are financially responsible to pay any overpayments plus penalties and interest.

The investigation into Goldberg’s criminal activity was initiated by the Tax Department, and Commissioner Mattox commended the assistance of the Bronx District Attorney’s office, the U.S. Department of Justice’s Tax Division, and the United States Attorney for the Southern District of New York, which successfully prosecuted the case.

These historic regulations make New York one of only four states that regulate the tax preparer industry.  The comprehensive rules-covering 40,000 paid tax preparers throughout the state–will reduce errors and omissions on tax returns, reduce fraud and increase the level of competence and ethics among preparers.

If you suspect that a tax preparer is engaging in unethical or illegal practices, you can report it to the Department by calling 518-457-0578. 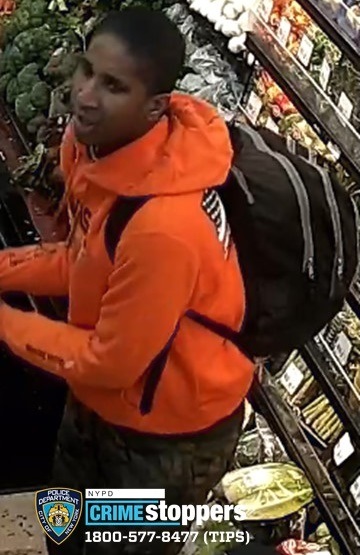