The two Bronx synagogues targeted in a planned terror attack were each awarded $25,000 by New York’s governor to beef up security.

Gov. David Paterson announced Sunday that he would give the Orthodox Jewish Center of Riverdale and the nearby Reform Riverdale Temple the funds to improve their security, The New York Times reported.

Four men were arrested May 20 for planting what they thought were bombs outside the synagogues in an FBI sting operation, but  the FBI had sold the men non-functioning explosives.

The money will come from the Department of Homeland Security to install alarms and surveillance equipment. 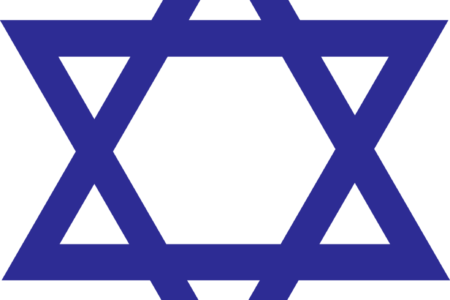 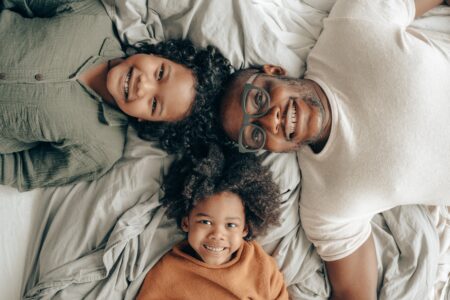 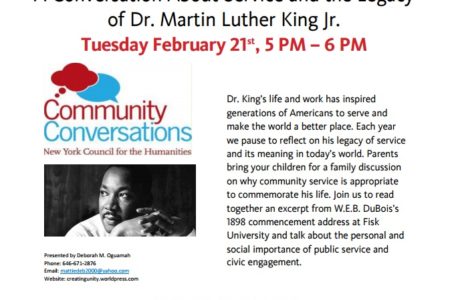 Creating Unity In The Community