A 19-year-old man has died a day after he and four other young men were hospitalized for excessive alcohol consumption.

Officers responded around 2:00 a.m. Sunday to a home on Hamilton Street for a report of an intoxicated man in need of medical attention.

When police arrived, they found an unconscious University at Albany student who was identified Monday as Trevor Duffy, 19, a sophomore from Bronx.

Duffy was taken to Albany Medical Center, where police say he died a result of his condition.

Police say four other 19-year-old men were also taken to local hospitals, where they were treated for excessive alcohol consumption and released.

Authorities have not said if those men also are college students.

Authorities want to know if Duffy consumed the alcohol as part of a hazing ritual.

“If there are people who need to be held accountable we need to hold them accountable,” Albany Police Chief Steven Krokoff said.

Duffy was a recent graduate of Xavier High School in Chelsea. The school president remembered him as a hard worker who starred on the cross country team.

Students said that the sad news was announced over the school loudspeaker. Alcohol was mentioned as the cause of death, and students were asked to pray for Duffy and his family.

The teen’s death comes two months after Rutgers student Caitlyn Kovacs, 19, died from alcohol poisoning.
Underage partying, which was chronicled on Duffy’s own Twitter stream, has become a huge issue for colleges.
Parents are wondering if they can do more to protect their children from the dangers of over-drinking.

“Parents in these situations have a long touch road ahead of them in terms of dealing with those emotions. The problem is, the reality is, they can’t control everything in their child’s life,” psychologist, Dr. Robin Goodman said.

Duffy’s family is planning a wake and a funeral in Riverdale later in the week.

Officials say their investigation is continuing. 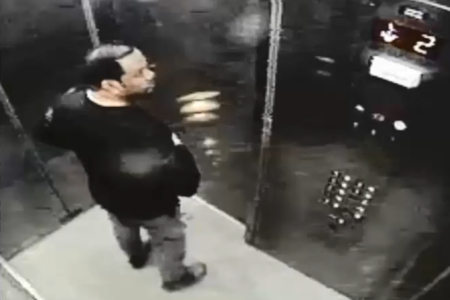