The Platinum Pleasures strip club in Bronx had been purchased and turned into a juice bar with nude dancers.

The club’s hours are unusual, 3:00 a.m. to 8:00 a.m. Because of some legal loopholes, the owner is allowed to have completely nude dancers, because no alcohol is being served. The club’s new gimmick is upsetting some people in the community.

State Sen. Jeff Klein (D), who represents the 34th District where the club is located, was skeptical. “I seriously doubt anyone’s going for a banana smoothie at 4 o’clock in the morning in this hard-working community.”

Klein is sponsoring a bill that targets nude juice bars like Platinum, and is hoping to shut down Platinum. “We’re now creating a Class-b cabaret license, which would require that you go through the community process.”

Three months ago, Pastor Reggie Stutzman wanted to buy Platinum Pleasures, which in the Hunts Point section, and turn it into a church. 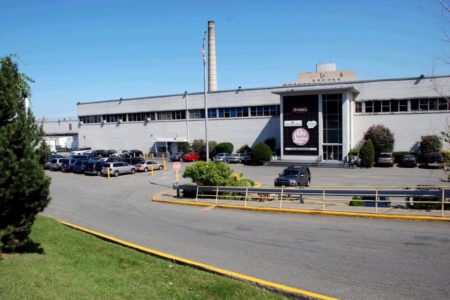 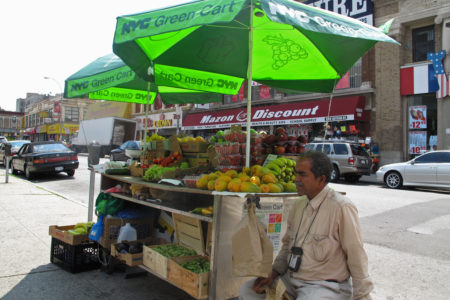