A wave of gun violence in the New York City borough of Bronx has resulted in 14 gunshot victims and left two dead, local officials said on Saturday.

A 19-year-old man hosting a party in his apartment in the Bronx was fatally shot, and three more teenagers wounded after someone opened fire from a hallway into the apartment early Saturday, police said.

Investigators said they believed several shots were fired, by one or more people, around the doorway to the sixth-floor apartment, at 1454 Grand Concourse, in Morrisania.

The shooting was one of several across the city overnight on Saturday, according to the police.

In a second deadly incident that took place a little after 3 a. m. on Saturday, a 16-year-old boy was fatally shot in the back in front of 1160 Cromwell Avenue. He was brought to Lincoln Hospital and declared dead, the police said.

Authorities are still investigating both incidents.

Neither Diaz nor the police said whether any of the nine incidents were related.

Diaz said he will meet with both the Bronx’s commanding officer of patrol and the borough’s district attorney to discuss ways to combat gun violence.

Violent crime is up in every category in the Bronx, with more than 70 murders this year, according to the police. 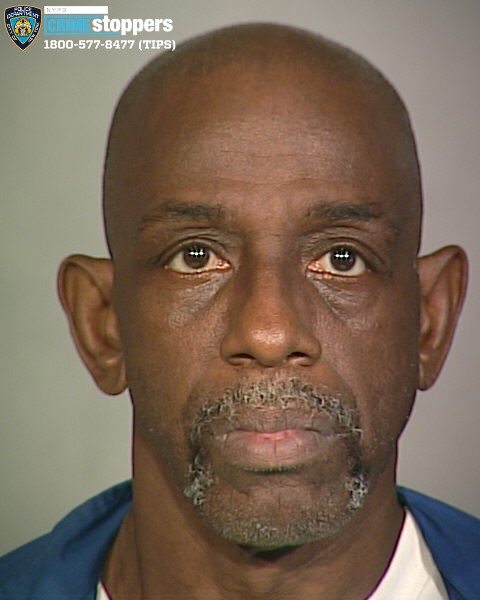 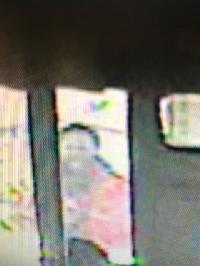