Bronx resident Felix Parra, 55, was found with several bullet holes in his chest in the parking lot behind his Claremont apartment around 5:30 p.m., police said.

He was rushed to Bronx Lebanon Hospital, where he was pronounced dead.

Cops investigating the Bronx murder taped public notices looking for witnesses on light posts in the neighborhood, which is near the Cross Bronx Expressway. 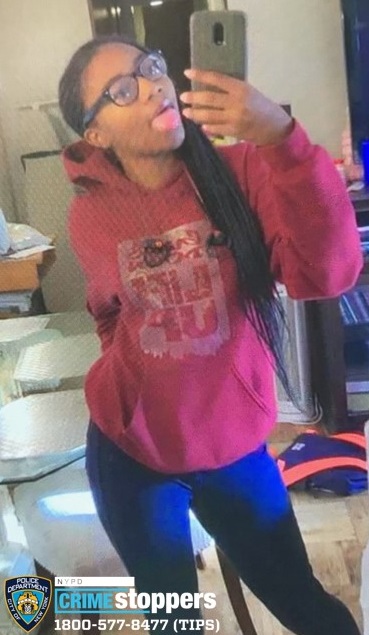