Cory Hepburn, a 31-year-old Bronx resident, was arrested on Thursday and charged with failure to report a change of address, a Class E felony.

Detective Ralph D’aliso discovered on Feb.19 that a sex offender, Cory Hepburn, had moved from Peekskill to an address in Bronx without making the proper notifications to the state or the police department as required by law according to Lt. John White.

With the assistance of the Westchester County Police and the U.S. Marshals Service, Hepburn was located in Bronx, arrested and brought back to Peekskill to face felony charges for failure to report an address change, according to White. 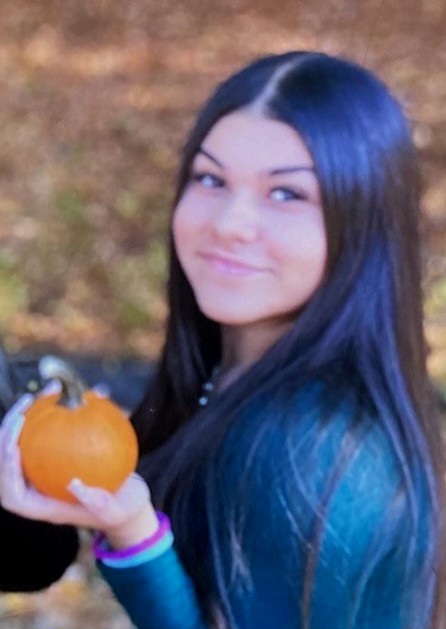