Police in the Bronx are looking for a suspect wanted in connection with a sex assault they say happened in February of last year.

Authorities said the suspect grabbed a 30-year-old woman from behind, pulled down her pants before throwing her to the ground and punching her in the face.

Cops said that during the attack, the suspect also sexually assaulted the woman on February 27, 2011.

Authorities have re-released the tape because they believe the suspect might be wearing the same distinctive reversible, hooded fur coat he is seen wearing in the surveillance video.

As the assault was going on, police said that another man interrupted the attack and the suspect fled the scene.

The victim was taken to a local hospital and treated for her injuries.

The suspect is described by police as being a Hispanic man, between 25 and 30 years old, 6′ tall and about 230 pounds. 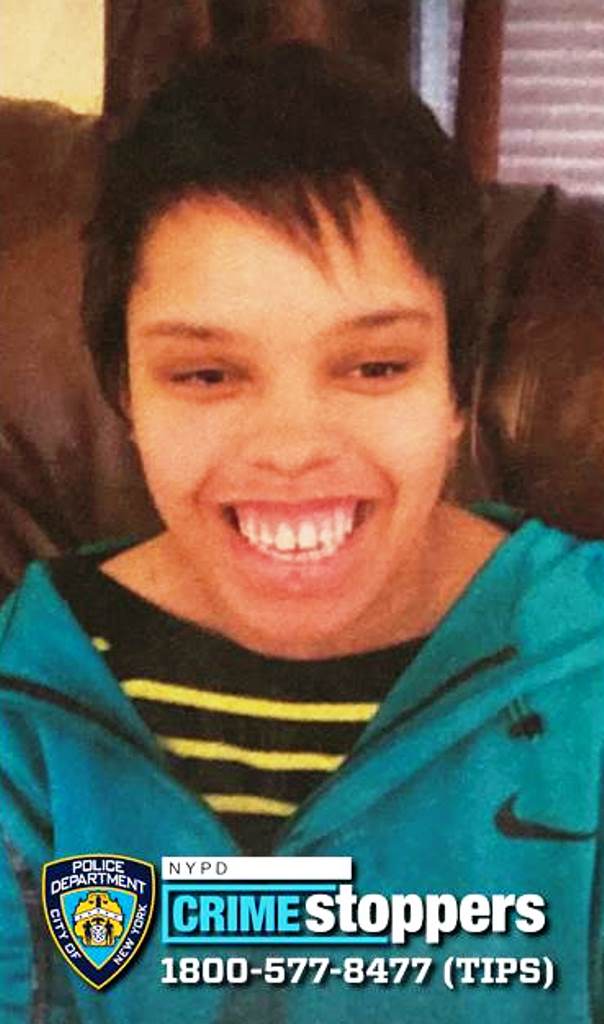 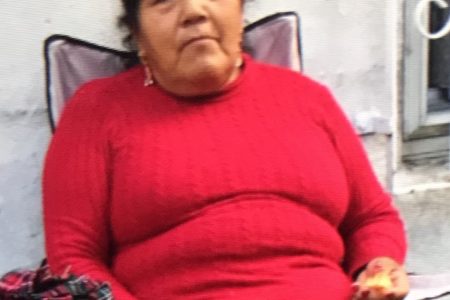 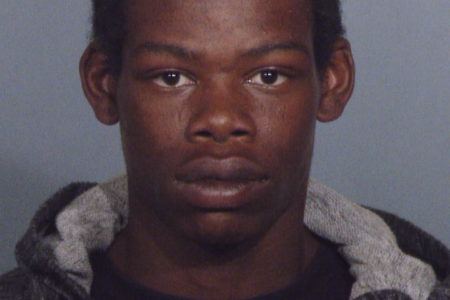