An NYPD sergeant in the Bronx who would “randomly rub” a female subordinate’s face and thigh asked her if she liked receiving oral sex and kissed her on the mouth without consent at a precinct Christmas party, a shocking $54 million lawsuit charges.

Sgt. Carlos Deleon tormented former Officer Courtney Burns during her nearly three years at the 52nd Precinct in Norwood — ultimately forcing her to quit in October 2015, the lawsuit in Manhattan Federal Court alleges. While other supervisors knew about the alleged harassment, they did nothing to help Burns, now 28, the suit claims.

Burns endured retaliation for complaining about the advances, including a potentially dangerous assignment — being Published on the highway without a partner, her lawyer Rocco Avallone said.

The city Law Department said the complaint will be reviewed. 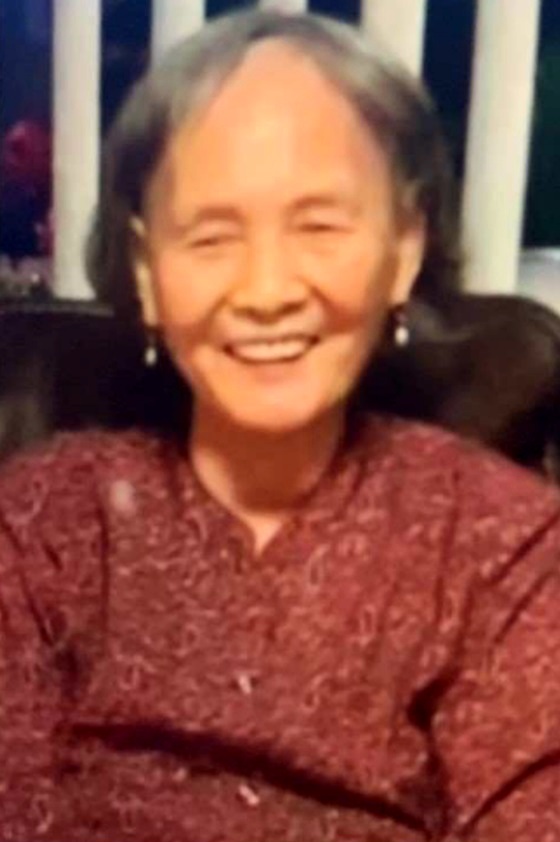