The president of two Bronx scaffolding businesses will pay back $2 million and spend time behind bars after pleading guilty to tax evasion, authorities said Thursday.

Prabhjit Singh, 36, will pay the city and state $2 million in back taxes and fines for underreporting income from his Rock Scaffolding Corp. and M.S.S. Sidewalk companies, officials said.

He will also serve weekends in jail for four months.

Dating back to 2008, Singh’s companies tried to hide their money by cashing checks at check-cashing stores instead of depositing them in the firms’ bank accounts, authorities said.

Singh then either filed tax returns with understated income, or did not file a return at all, officials said.

Investigators from the Bronx District Attorney’s office and city Department of Finance got wind of the scheme and indicted Singh on felony tax fraud charges last December.

Singh is due back in Bronx Supreme Court February 3, 2017 to be sentenced. 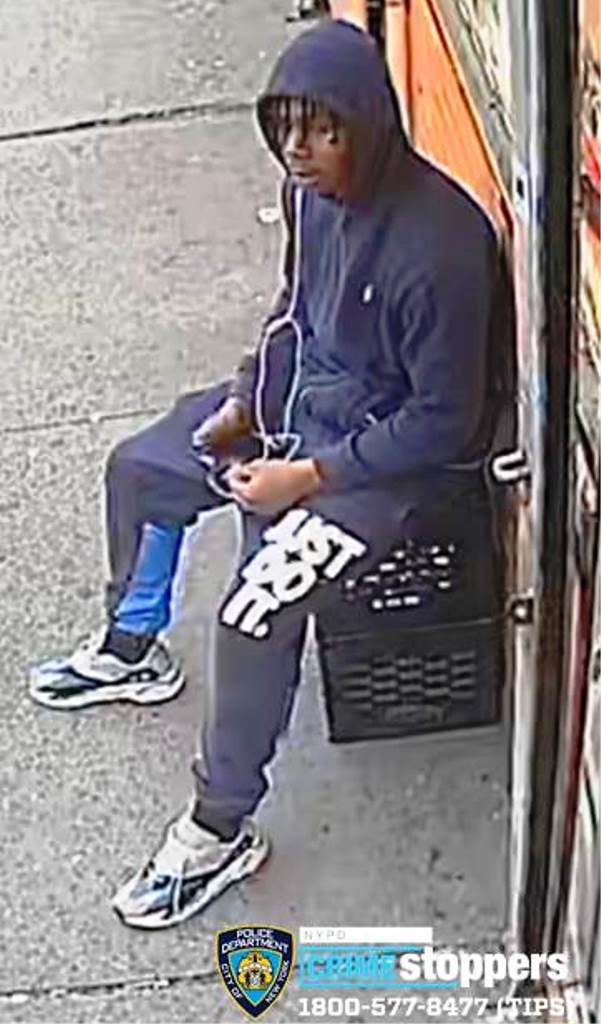 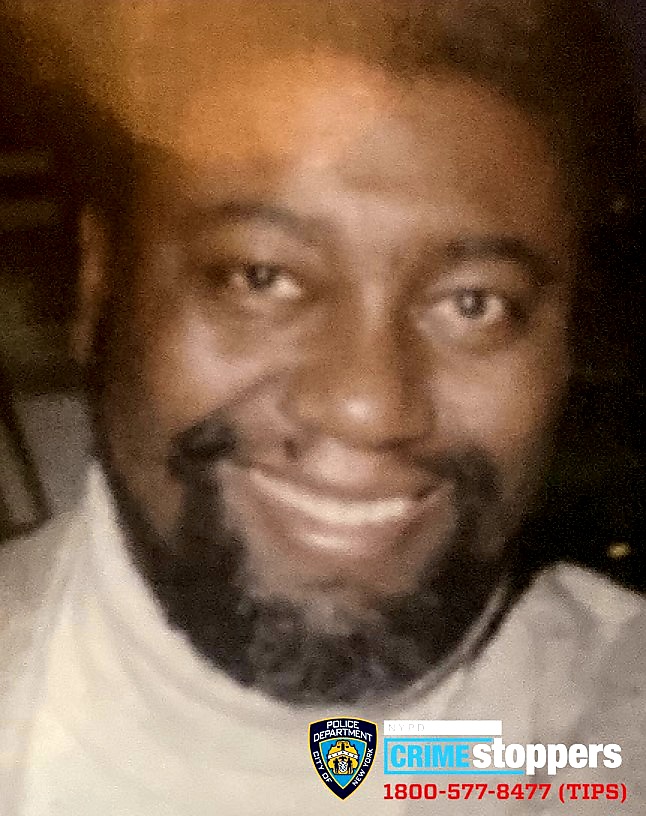