Join local Bronx River story-teller Stephen Paul DeVillo on Saturday, August 7, for a close-up look at Woodlawn Heights, one of the river’s most interesting communities.

Learn about the Bronx River Watershed, and how an aqueduct brought this river community into being. Hear tales of Irish rebels, exploding powder mills, Revolutionary War clashes, and the Crime of the Century.  See the brother of the “Bronx River Soldier,” stand at the portal of the epic Water Tunnel #3, and pause at the Sandhogs Memorial – all in an easy two hour neighborhood stroll.

The tour meets at 10AM on August 7th at Webster Avenue and East 233rd Street, (by the Metro North Woodlawn Train Station.) The tour is free, no registration required, and is sponsored by the Bronx River Alliance as part of its monthly “Bronx River Rambles.” For information or directions please call Stephen DeVillo at 718-430-4613 (or on the morning of the event 646-271-8223) or e-mail stephen.devillo@parks.nyc.gov.

The Bronx River Alliance, a 501(c)(3) organization, www.bronxriver.org, serves as a coordinated voice for the river and works in harmonious partnership to protect, improve and restore the Bronx River corridor and greenway so that they can be healthy ecological, recreational, educational and economic resources for the communities through which the river flows. 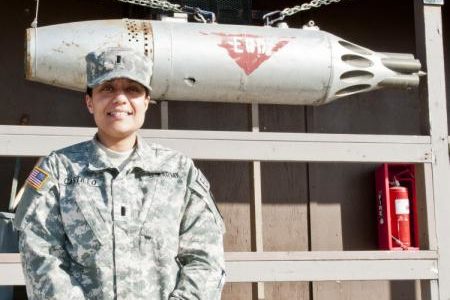 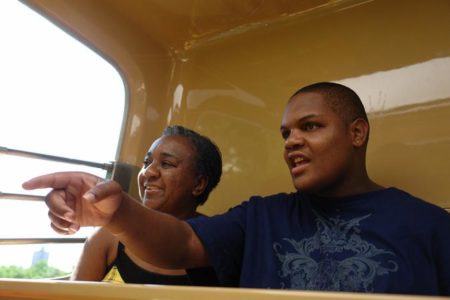