Last night, the Bronx River Alliance celebrated ten years of progress on the Bronx River by honoring four key founders: Majora Carter, Jenny Hoffner, Alexie-Torres-Fleming and Dart Westphal. With countless others, the four founders shared their dreams and marshaled their forces to reclaim the Bronx River from a degraded, nearly invisible condition.

Their efforts are a testimony to the power of a community-based coalition to effect real, lasting, and meaningful change.

Their vision was to reclaim the Bronx River as a clean, accessible and valuable resource in the heart of the Bronx. Today the river is a source of community pride, where people come to paddle, bike, picnic, and learn. The river and the Bronx are the better for their efforts, and the Alliance was proud to salute their fierce hope and dedication at the Bronx River Alliance’s Upstream Soiree at the New York Botanical Gardens. The evening featured a buffet dinner, cocktails, music by Ibrahim Gonzalez, silent auction, and festivities to celebrate ten years on the Bronx River. Cheryl Wills of NY1 was the master of ceremonies for the evening.

Majora Carter. In 1998, lifelong South Bronx resident Majora Carter trailed her dog down a dead-end street and discovered the Bronx River. Despite decades of debris from illegal dumping, she recognized the river’s potential as a community resource. While working at The Point CDC, Majora applied for seed money to restore the site. Leveraging additional resources and developing transitional uses like community events and boating programs, proved pivotal to the eventual creation of the $3.2M Hunts Point Riverside Park – the first new park of the Bronx River Greenway, the first South Bronx waterfront park in over 60 years, and–the site of her wedding in 2006! Majora served as founding Chair of the Bronx River Working Group and co-leader of the Greenway Team, helping shape the creation of the Bronx River Alliance, and the search for its first Executive Director.

As founder and director of Sustainable South Bronx from 2001 – 08, she pioneered green-collar job training & placement systems, green infrastructure policy and projects, and developed effective communications to broadcast the value of the work incubated on the Bronx River. This MacArthur “genius” Fellow hosts the Peabody Award winning radio series, The Promised Land, from American Public Media, and is president of her own consulting firm, Majora Carter Group, LLC.

Jenny Hoffner. As Bronx River Coordinator for Partnerships for Parks, Jenny Hoffner began combing the Bronx in 1997 for community organizations whose missions might connect them to the river, sought out additional partners from the public and business sectors, and brought them all together in what would became the Bronx River Working Group. Jenny was committed to connecting communities to the river by engaging imaginations and cultivating visions of a transformed and vibrant river.

She organized a diverse constituency, united disparate perspectives and, together with Working Group partners, developed a sustainable and dynamic structure. By 2001, when the Working Group created the Bronx River Alliance as an enduring presence, it had grown to more than 60 partner groups and had attracted more than $100 million in public sector commitments to river and greenway improvements.

Jenny served as acting Executive Director of the Alliance during its first year and then went on to direct Partnerships for Parks. She now lives in Atlanta and serves nationally as Director of the Water Supply Program for American Rivers. Charles Vasser, fellow Bronx River Working Group member and long-time Bronx environmental advocate, presented Jenny’s award.

Alexie Torres-Fleming. In 1994 Alexie Torres-Fleming became the founder and first executive director of Youth Ministries for Peace & Justice, working to rebuild the South Bronx neighborhoods of Bronx River and Soundview/Bruckner by preparing young people to become prophetic voices for peace and justice. As YMPJ’s youth consulted residents about the most pressing issues facing the community, they identified the importance of adding green open spaces. Recognizing what the Bronx River could mean to residents, Alexie led YMPJ in saving the Concrete Plant as a park site, improving and protecting Starlight Park, and forging a Bronx River Greenway that would be a source of respite, pride, health and learning for the people of the Bronx. Alexie was a ready partner in the Bronx River Working Group and served as the first chair of the Bronx River Alliance, from 2001 to 2005, laying the groundwork for the organization.

She has gone on to be the interim executive director of the Sisters Foundation and a Senior Fellow for the Funders’ Collaborative for Youth Organizing. She is also the first Director Emerita of the Bronx River Alliance board and continues to be a potent voice for community visions and empowerment. David Shuffler, Executive Director of Youth Ministries for Peace and Justice, presented Alexie’s award.

Dart Westphal. Dart Westphal’s contributions as an environmental advocate began with grassroots efforts to rebuild the Bronx in the 1970s, designing and building green open spaces, including many parks and community gardens that now thrive in the South Bronx. He served on the team that developed the 1993 Bronx Greenway Plan and worked with the committee that developed the plans to start the Tour de Bronx and the Bronx Parks Speak-Up. At the Speak-Up residents came together with local elected officials and the Parks Department to discuss current problems and brainstorm solutions. At the third Speak Up, the Bronx River was a main topic of discussion, and its participants were natural partners for the emerging Bronx River Working Group. Dart became the second chair of the Bronx River Alliance from 2005-2008, and continues to be an active member of the board. Throughout his career, from the early days at the South Bronx Open Space Task Force to work at NYC Department of Housing Preservation and Development, and as president of the Mosholu Preservation Corporation, Dart has always made sure that development and improvement of open spaces is part of the community development mix.

Currently as a Senior Associate at the Support Center for Nonprofit Management, Dart helps increase the effectiveness of nonprofit leaders and their organizations. Betsy Davidson, Trustee of the J.M. Kaplan Fund, a long-time supporter of the Bronx River, presented Dart’s award. 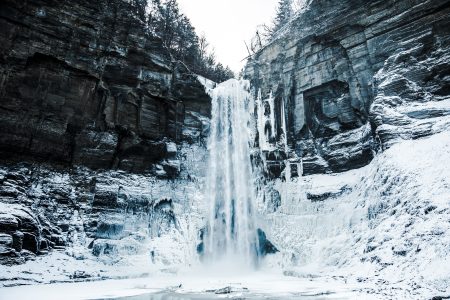 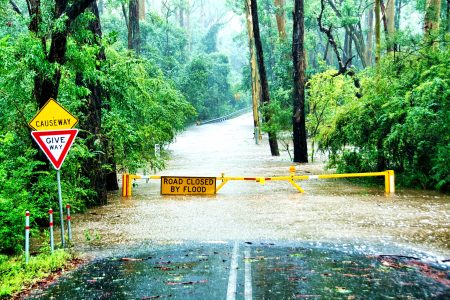 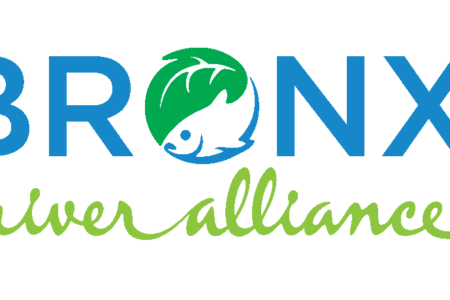