State police early this morning were searching for a man suspected of choking a cab driver on Interstate 95, smashing his computer and GPS system and running off.

The attack occurred about 9:20 p.m. Tuesday between northbound Exits 21 and 22, police said.

The cab driver had earlier picked up the man in the Bronx and was taking him to Stamford, Conn., when the man, who appeared to have been drinking, asked the driver to suddenly pull over to the shoulder, police said.

The driver told police that as he began to pull off the road, the passenger reached over the seat and began to choke him.

The driver was able to stop the car and jumped out of the vehicle to call police. Investigators said that while the driver was outside of the cab, the passenger grabbed a computer and GPS unit, then smashed them before running from the scene.

The driver did not sustain any serious injuries during the attack, police said.

New York state police contacted authorities in Stamford and provided them with the address the man had given the cab driver at the beginning of the ride.

When police arrived at the address, they found that it was an apartment complex housing about 200 apartments. Officers were said to be patroling the area early Wednesday searching for a man meeting the physical description of the suspect.

Police said the attacker is about 5 foot 8 to 5 foot 9 inches tall with brownish or reddish hair. During the attack, he was wearing a black suit and possibly a blue or white-collared shirt.

Anyone with any information about the attack is urged to contact the state police at 914-834-9111. 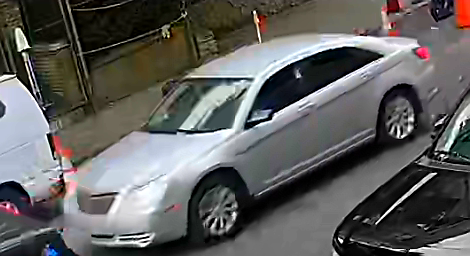 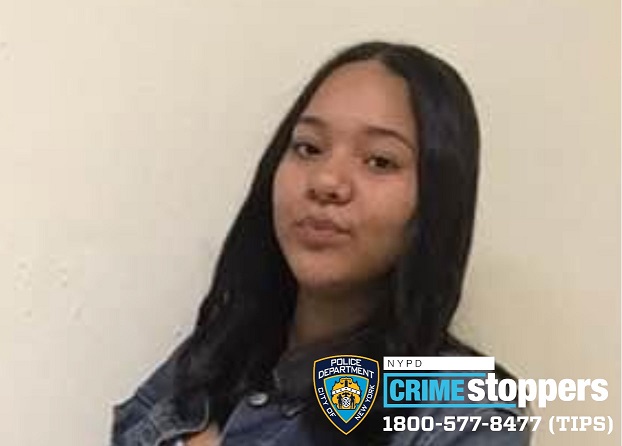