Four Bronx residents were arrested for trying to fill forged prescriptions of Oxycodone at pharmacies in the Town of East Fishkill, NY.

East Fishkill police charged David Carmichael, 46, with second-degree and third-degree criminal possession of a forged instrument, both felonies, and seventh-degree possession of a controlled substance and false impersonation, both misdemeanors.

Morrison was also charged with felony third-degree criminal possession of a controlled substance.

Police said the suspects tried to fill prescription for the painkiller, but pharmacy staffers were suspect of the signatures on the prescriptions and verified their suspicions by contacting the doctors. The police received the first call at 11 a.m. and arrested Carmichael at 2 p.m. at the Nesheiwait Plaza in Fishkill Plains. Another man was also arrested and charged with a misdemeanor and traffic tickets but more charges are pending.

After more forgery complaints, police arrested Guilfuchi in a restaurant in Fishkill Plains. Morrison and Blyden were pulled over on Route 376 in Fishkill Plains and found with forged prescriptions and several drivers’ licenses belonging to other people. Police also recovered 86 Oxycodone pills that were in Morrison’s rectum.

The suspects were sent to Dutchess County Jail and are due back in East Fishkill Court Friday at 9 a.m. Carmichael and Morrison are being held without bail and Blyden and Guilfuchi are being held on $2,500 bail. 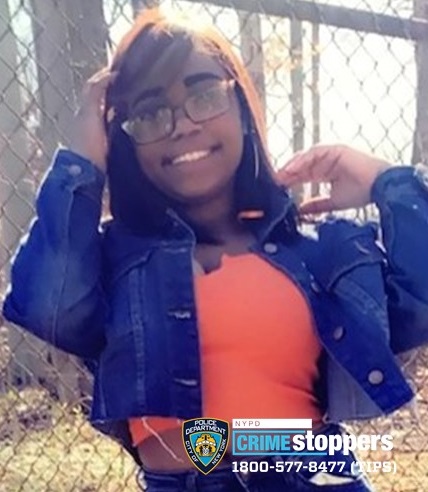 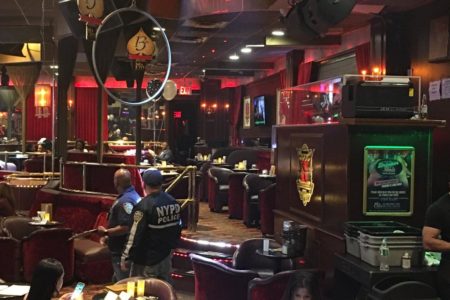