The Bronx District Attorney Robert T. Johnson announced yesterday that two Bronx men have been charged with bilking three people out of more than one point three million dollars ($1,300,000) in an alleged scam involving the sale of property that the defendants did not own and were not authorized to sell.

It is alleged that the victims were led to believe that they were purchasing property that had been owned by the City of New York because the previous owners had either failed to pay taxes or correct numerous building code violations.

Tolisano was arraigned before State Supreme Court Justice Margaret Clancy, who set bail at $250,000. Orta, currently in custody on an unrelated matter in another jurisdiction, is expected to be arraigned next Thursday, September 3, 2009.

It is alleged that in May 2008, the defendants approached real estate investors Jacob Selechnik and Robin Shimoff and offered to sell them various properties which Orta said that he either had bought or was in the process of buying from the City of New York. Selechnik and Shimoff examined the real estate and agreed on a purchase price of $710,000, to be paid up front.

A few months later in July 2008, the victims allegedly were offered additional properties in the Bronx, Brooklyn, and Queens for which they paid another $502,000. A third victim, Nir Cohen, allegedly also was approached by the defendants in May 2008 and made a $70,000 down payment for a vacant lot at 539 Union Avenue near Southern Boulevard.

The alleged scam began to unravel when the victims filed complaints against Tolisano and Orta after repeated attempts to schedule closings on the properties were ignored. The defendants, in fact, never had ownership of the properties or authorization to sell them.

These charges are merely accusations, and the defendants are presumed innocent unless and until proven guilty.

The case is being prosecuted by Senior Investigative Assistant District Attorney Richard Baker of the Arson/Auto/Economic Crimes Bureau. 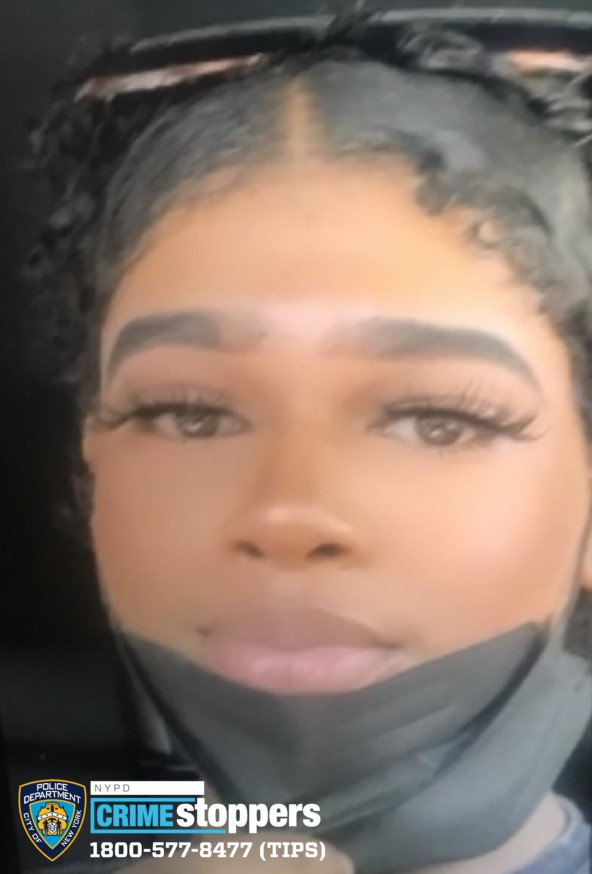 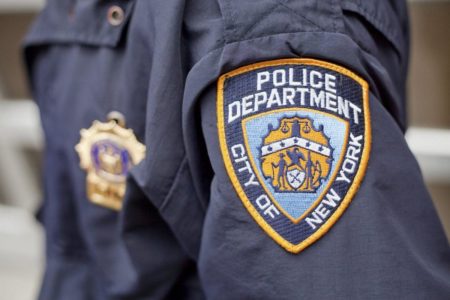