Iris Blige (pictured), the principal of Fordham High School for the Arts in Bronx, is being sued by Virginia Barden, a teacher at the school, for allegedly making her sit at a desk in a closet and ”face a blank wall” because she had become a high-powered union rep, reports the New York Daily News.

Barden told the Daily News that after she became an active chapter leader for the long-standing union, United Federation of Teachers, Blige allegedly demanded that she be placed in a cramped closet.

When Barden allegedly attempted to reposition her desk so that she would not have to face a blank wall, Blige reportedly ordered her to return the desk back to its original spot. “I moved the desk. She ordered someone to move it back,” Barden said, regarding her one-week stay in the claustrophobic space.

According to the lawsuit, when the women’s professional relationship took a nasty turn in 2006, Barden claims that her miffed boss began giving her a slew of fabricated bad performance reviews.

In 2011, Blige, who is making a salary of $145,593 and has one of the highest principal salaries in the New York City school system, was reportedly fined $7,500 for twisting the arms of her assistant principals and making them dole out bad reviews to teachers who didn’t deserve them. The two-year investigation was sparked by complaints from numerous teachers, but despite the finding, the Department of Education chose to keep Blige in her job.

The lawsuit, which has been filed at a New York City Superior Court, is awaiting to be heard by a judge. 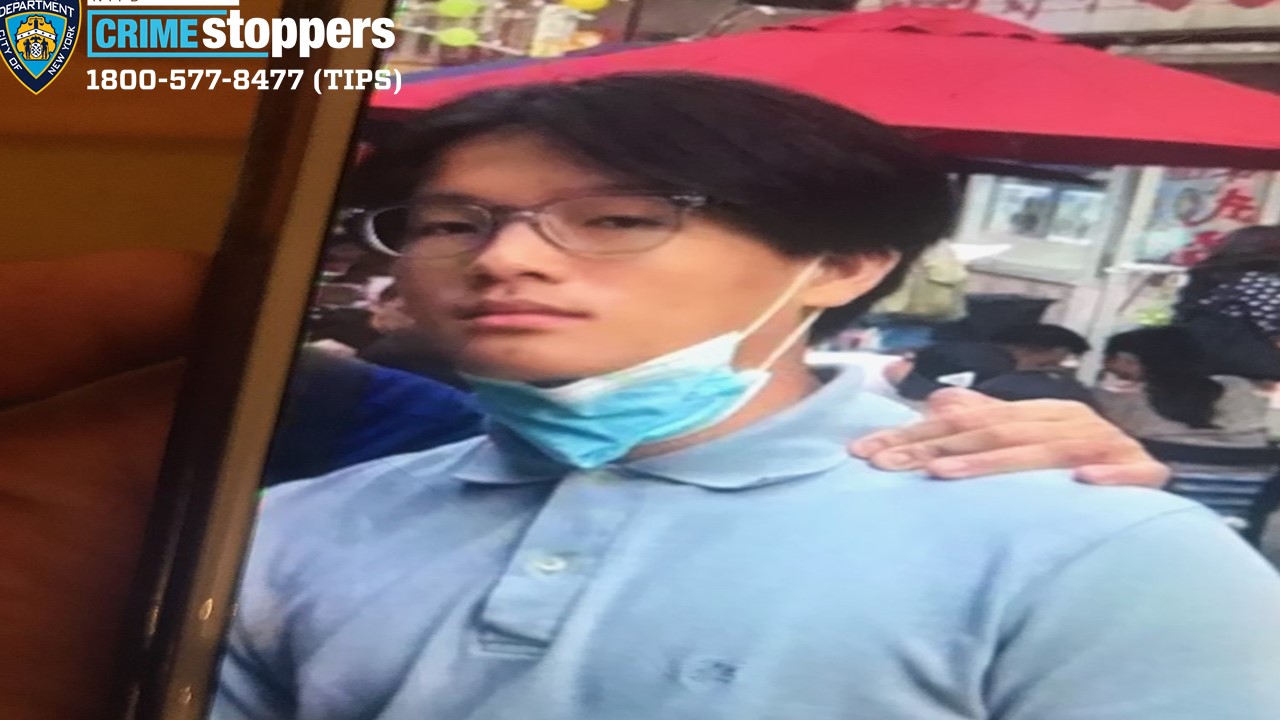 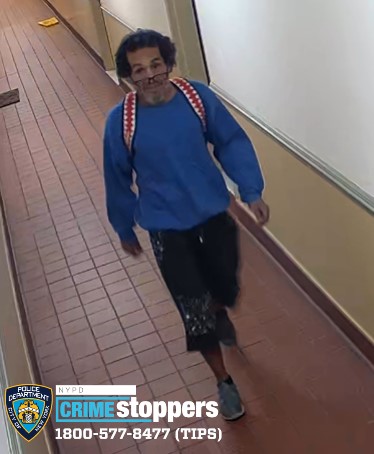