The Archdiocese of New York says an 87-year-old priest has been suspended following his arrest on charges of sexually abusing a teenage girl.

The Rev. Jaimie Duenas has served at the Church of the Nativity of Our Blessed Lady in the Bronx since 1991.

The criminal complaint alleges that, among other things, he pulled the 16-year-old onto his lap, touched her inappropriately, and urged her not to tell her parents.

He was released on his own recognizance to await his next court appearance, on Sept. 12.

The Archdiocese said a “thorough review of his file” uncovered no previous allegations. It said Duenas will not be permitted to function as a priest, “at least until the matter is resolved.”

His attorney has not commented. 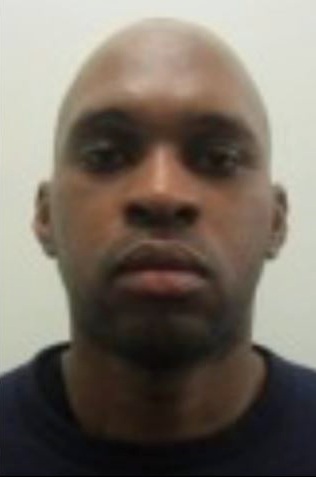