Police say a man crossing the street in Bronx has been struck and killed by a city bus.

It happened around 1:30 a.m. Friday on East 147th Street at Willis Avenue.

Police say the man wound up beneath the Bx15 bus. They say the driver did not see him as he made a left turn from Willis.

The driver remained on the scene.

The victim’s identity was not immediately known. Police believe he was homeless. 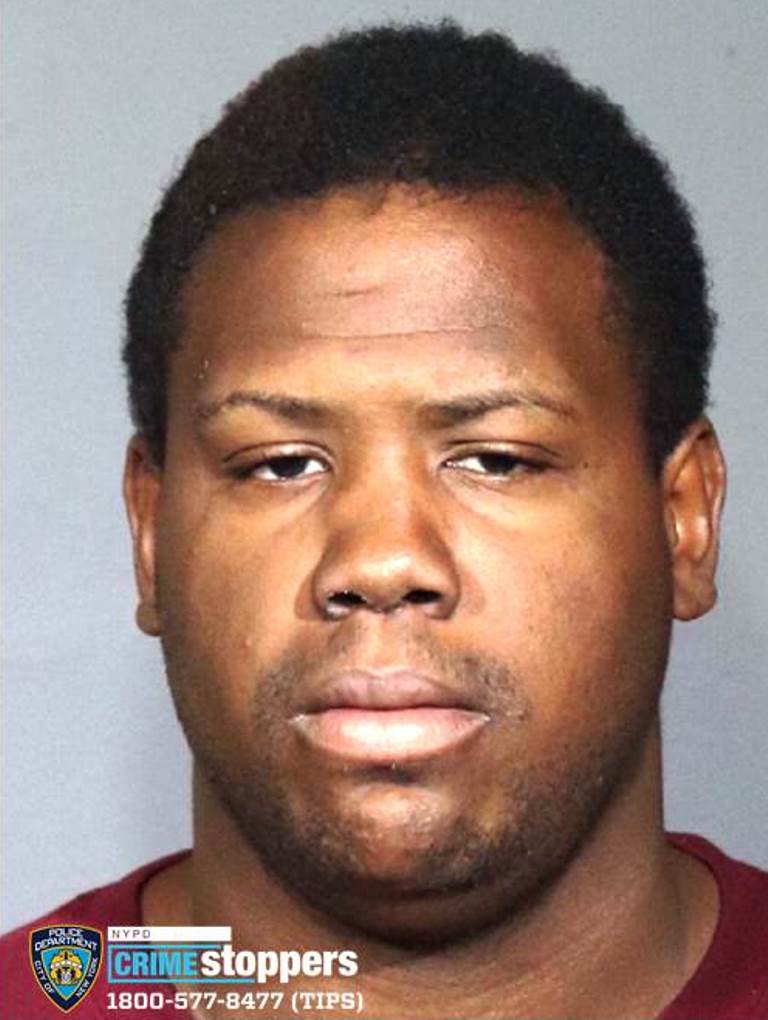 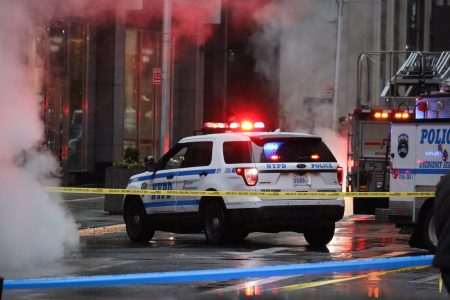