Police patrolling near the upper level toll plaza of the George Washington Bridge at about 9 p.m. Sunday saw a 2012 Audi sedan stop on the entrance to the roadway, said Joe Pentangelo, a Port Authority police spokesperson.

They saw a man get out of the car and walk behind it to “place a piece of paper and affix it with tape over the rear license plate obstructing the characters of the plate,” Pentangelo said.

The man then got back in the car and it proceeded to pass through a toll lane without stopping. No toll was paid, Pentangelo said.

Police stopped the car and the driver gave produced an “interim license” but could not provide a registration card or proof of insurance. The man who had covered the plate with paper was uncooperative and provided police with a name other than his own, Pentangelo said.

Jose Hernandez, 22, was arrested on charges of theft of services, toll evasion, no front plate, uninsured vehicle and unregistered vehicle. Bryan Rivas Rosario, 22, was arrested on charges of tampering with public records and hindering apprehension. Police also discovered that he had an outstanding criminal warrant out of Cranberry Township for $1,000. That department was notified, Pentangelo said.

Lamel Evans, 17, Arrested For The Murder Of Jaquan Smith, 21 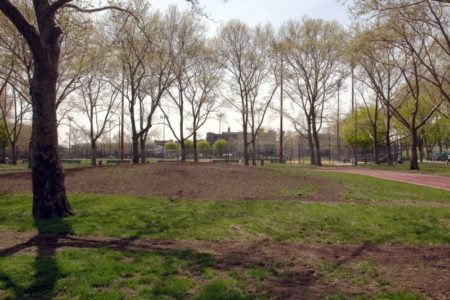 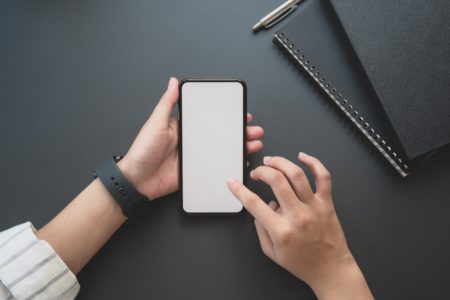