NYPD Officer Brian Mulkeen, a 33-year-old member of the Bronx Anti-Crime Unit, with over six years of service was shot dead in Bronx early Sunday.

Officer Mulkeen (GSB ’08) was a Fordham University alumnus and a member of the university’s track & field team. He had recently made the decision to re-join his alma mater as a volunteer throwing coach, alongside his former teammate, head coach Brian Horowitz.

The following are remarks as delivered by Chief of Department Terence A. Monahan.

Just after midnight this morning, a brave NYPD police officer doing the job we asked him to do – the job that New Yorkers needed him to do – was shot and killed.

I want to first thank the dedicated staff here at Jacobi Medical Center for the professional care they always provide whenever we come here. And we are here all too often.

I will remind you that the information I am about to give you is preliminary and subject to change as this investigation proceeds. About 12:30 this morning, NYPD police officers assigned to the Bronx Borough Anti-Crime Unit were patrolling the streets around the Edenwald Houses – 1132 E. 229th Street. They were there because of gang activity, which included recent shootings in the area.

Behind that location, three officers in one police car got out of their vehicle to question a man. The man fled and a foot pursuit ensued. As Officer Brian Mulkeen and his partner attempted to apprehend the man, a violent struggle on the ground began.

At this time numerous shots were fired and our officer was struck a total of 3 times.

Police Officer Brian Mulkeen was 33 years old. He served more than 6-and-a-half years with the New York City Police Department. He was appointed on January 09, 2013. He lived in Yorktown Heights with his girlfriend, who is also a cop in the Bronx – in the 44 Precinct.

The suspect is a 27-year-old man who was on probation until 2022 for a narcotics-related arrest last year. He has several prior arrests in various places, including a burglary conviction in Rockland County.

As cops we know how rewarding our profession can be. But I’ll tell you: There is absolutely no worse moment on our job than this. As we stand here this morning, a young man with a bright future who courageously patrolled some of New York City’s toughest streets has tragically lost his life.

Brian was a great cop dedicated to keeping this city safe. In fact, just last night he arrested a man in possession of a gun in the very same precinct.

Tonight is a vivid example of the dangers New York City cops face every day. And, there’s never a doubt that our officers will continue to put it all on the line to keep people safe.

Tragedies like this are not only an affront to the men and women in blue, but to all the people our cops proudly serve.

I want to thank everyone who has already reached out to the department to express condolences. We ask everyone to please keep Officer Mulkeen’s loved ones in your thoughts and prayers. 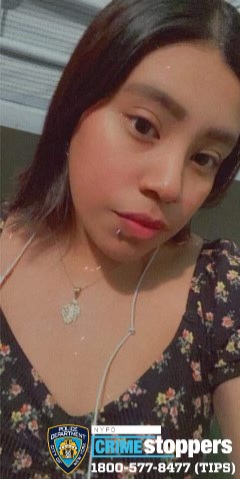 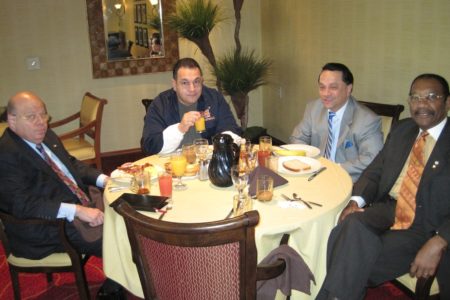 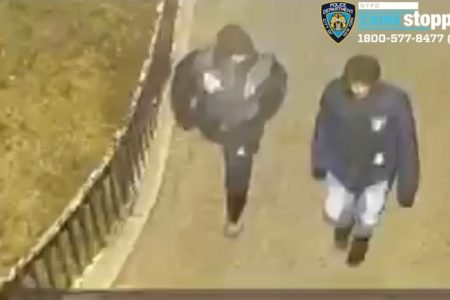