A clinical nursing aide has been charged in the death of a 77 year old patient at the University Nursing Home in Bronx.

The incident happened around 11:35 a.m. on December 8, 2014. According to investigators, Frank Mercado’s bed alarm was going off. The nurse, 41-year-old Cherrylee Young, responded and told the victim to stay seated several times.

She said Mercado stood up and he struck her in the head, and then several eyewitnesses told authorities that Young began punching him.

There was a struggle and both fell onto a bedside table. The table broke and a piece cut the man on his buttocks, entering his rectum and caused internal bleeding.

Mercado was taken to Montefiore Hospital, where he later died.

The Medical Examiner ruled the cause of death a homicide. 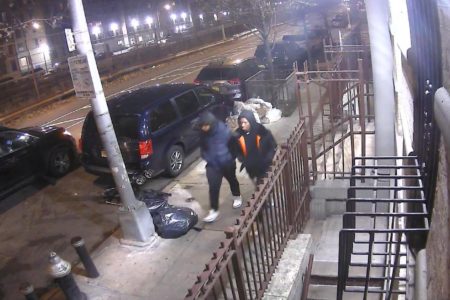 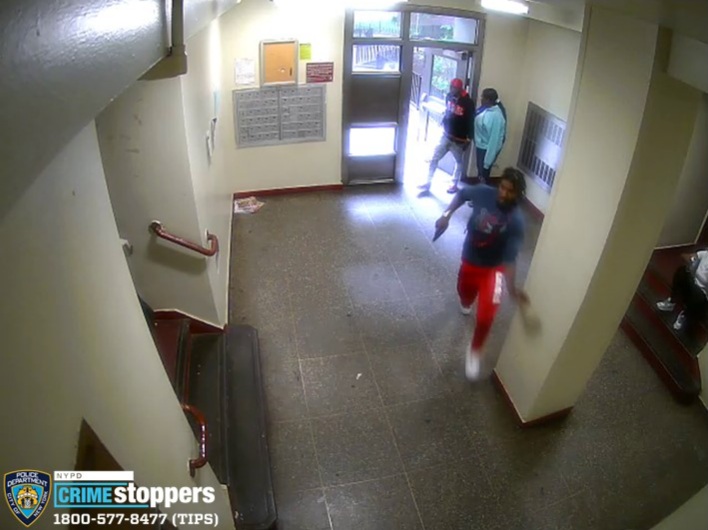 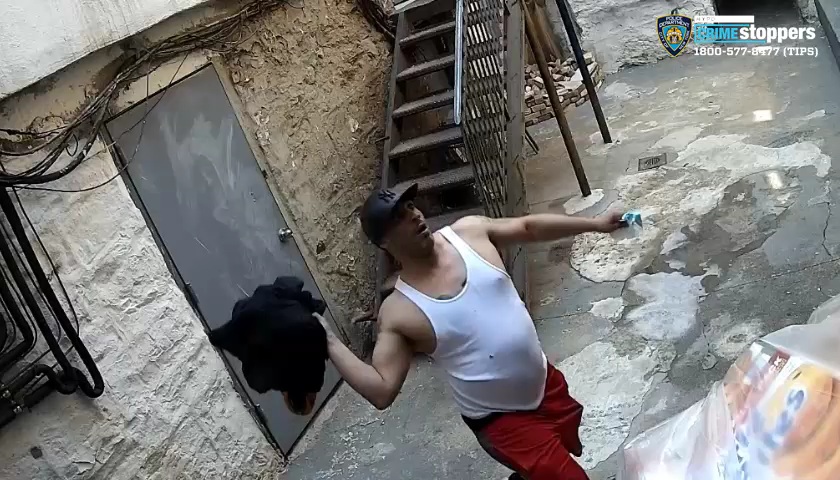