The Bronx Museum of the Arts announced this week that they will be dropping their admission fee in an effort to increase their attendance and reach out to members of the community who have not explored the museum.

“We do hope this will be for the long run but we spoken to many other museum professionals across the country — many museums have tried this — and they have had different experience,” says Sergio Bessa, director of Curatorial and Education Programs at The Bronx Museum of the Arts. While the move could potentially be permanent, at this time the museum is not willing to call it much more than a perk for their 40th anniversary.

The new attendance goal was spurred by a grant the museum received from the Dan Rubin Foundation, which challenged the museum to grow their attendance by 50%. The goal sounds ambitious but since the museum has not had the staff to monitor attendance numbers or demographics before it’s not quite clear how they intend to prove their success. Regardless of the actually numbers, the museum is being proactive and doing all it can do increase attendance locally.

“We felt that the tickets sales were a barrier,” Bessa says. “A lot of people don’t consider that the audiences that go to the MoMA and other instiutions have been coached into understanding the value of exhibitions. Museum culture is not easily available to the local community … to put it another way, when many people in the community here think of leisure time they think of sports or going to movies.”

“We feel this will send a message to the community,” he says.

According to Bessa, The Bronx Museum of the Arts’ attendance breaks down into three large categories: school-aged youth who come through the education program, people who attend the popular first Friday events and emerging local artist who are cultivated through the museum’s Artists in the Marketplace program. He says a large portion of the visitor population is from the borough itself and the percentage of tourist visitors is much lower than at other city museums.

As part of their attendance push, Bessa explains, the museum mailed letters to 400 Bronx schools inviting them to visit. One hundred and twenty schools responded positively and the museum pruned the list down to 40 institutions that had never visited before. It’s the kind of outreach that any New Yorker would be proud to hear a local museum is engaged in.

As part of this year’s push for more bodies in the galleries and a bigger local presence, the museum will also be working to augment their contemporary collection with works by artists who have connections to the borough.

“[There are] about 1,000 objects in the collection,” Bessa says. ”In the beginning there wasn’t a clear vision of what the museum should be. Now we have a acquisition committee … who are working together to help us craft the vision.” That early disregard for a cohesive collections policy means that many artists are represented by single works in the collection but there’s no depth that other institutions enjoy. “You need more than one to make a statement,” Bessa says. “We’re looking at artists we have in the collection and how to expand on that. We’re not talking about acquiring Van Goghs or Warhols, but works by artists with links here.”

The Bronx Museum of the Arts’ goal of increasing attendance and lowering the barriers that will help them achieve it is noble but whether they will be able to grow the museum going public in Bronx is unclear. 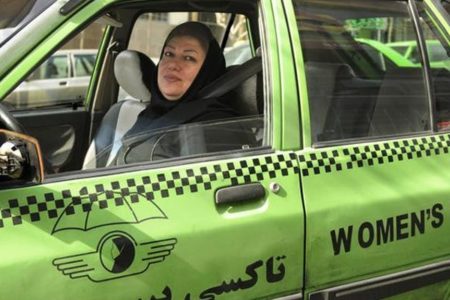 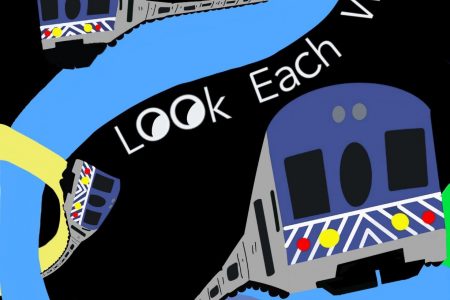 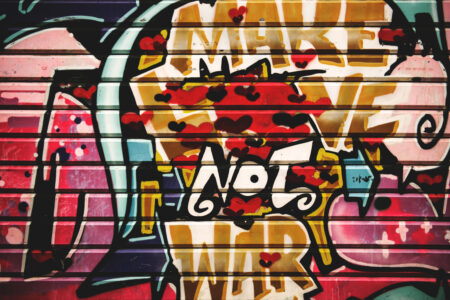