Prosecutors say a New York City woman beat her 5-year-old son to death because he broke the television while playing a Nintendo Wii video game.

Kim Crawford was charged yesterday in Bronx Criminal Court with murder and manslaughter. She was ordered held without bond.

Prosecutors say she admitted hitting the boy hard in the back and stomach because of the broken TV.

Police found her son, Jamar Johnson, unconscious and not breathing at their Bronx home on Friday.

Bronx Man Kills Girfriend; Then Self

Fatimah Adegoke, 20 And Marlon Gardner, 23, Arrested For The Murder Of Edward Campbell, 40 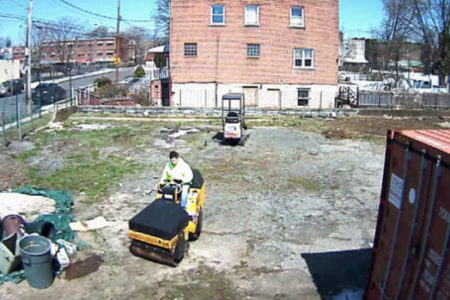 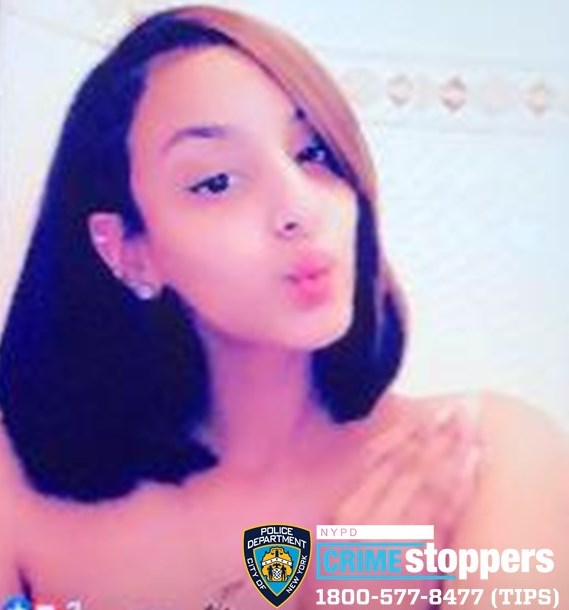