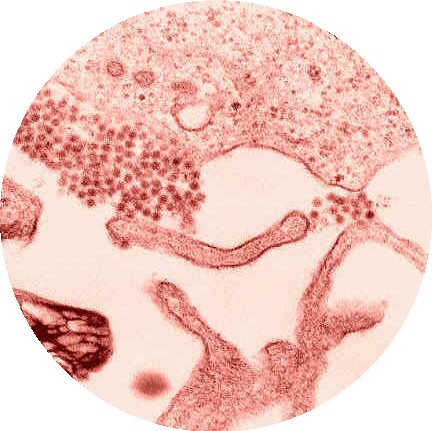 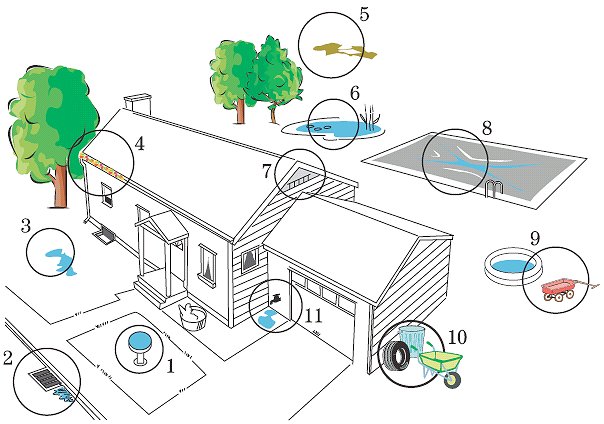 “West Nile Virus has returned to New York City, but simple precautions can help protect you and your family from the infection,” said Dr. Thomas Farley, New York City Health Commissioner. “Wear mosquito repellent when you are outdoors, and cover your arms and legs if you’re outside at dawn or dusk. New Yorkers over 50 years old need to be especially careful because they are most likely to suffer serious illness or death if they contract the virus.”

West Nile virus can cause encephalitis, a serious inflammation of the brain or spinal cord, and can also cause a more moderate flu-like illness with headache, fever and extreme fatigue. If you think you have symptoms of West Nile Virus, see your doctor right away.

–      Use an approved insect repellent containing DEET, picaridin, oil of lemon eucalyptus (not for children under 3), or products that contain the active ingredient IR3535.
–      Make sure windows have screens, and repair or replace screens that have tears or holes to keep mosquitoes out of your home.
–      Eliminate any standing water from your property as they are breeding sites for mosquitoes, and dispose of containers that can collect water. –      Standing water is a violation of the New York City Health Code and can be reported by calling 311.
–      Make sure roof gutters are clean and draining properly.
–      Clean and chlorinate swimming pools, outdoor saunas and hot tubs. Keep them empty and covered when not in use, and drain water that collects in pool covers.

There have been 20 deaths in the City attributed to West Nile Virus between 1999 and 2006.

How the virus spreads:

West Nile virus is spread by the bite of an infected mosquito, that have feasted on the blood of infected birds, and can infect people, horses and some other animals. Symptoms usually appear 10 to 14 days after someone has been bitten by a mosquito that has the virus. Most people who become infected with West Nile virus will have either no symptoms or only mild ones. However, West Nile virus infection can sometimes result in severe and fatal illnesses. Although most people fight off the virus, about one in 150 suffer serious illness, primarily meningitis (swelling of the lining of the brain) or encephalitis (swelling of the brain).

Who is at risk of being infected:

In general, wild birds are the largest population infected with the West Nile virus. Birds do not normally show signs of infection – they merely act as a host for the virus, however, humans can also become infected with the virus. People living in an area where there are virus carrying mosquitoes are at risk of getting bitten. However, not everyone who is bitten by an infected mosquito will develop West Nile-most cases are very mild; with flu-like symptoms or no symptoms at all.

Can a pregnant woman pass West Nile virus to her unborn baby?

There has been one known case in the United States of a mother passing West Nile virus to her unborn baby. In this case, the baby was born with serious medical problems. However, it is not known whether the problems were caused by West Nile virus or by other factors. Since evidence shows it is possible to pass West Nile virus to an unborn child, pregnant women should take immediate steps to reduce their risk of mosquito bites if they are in an area where West Nile virus is active. If they develop symptoms of West Nile virus infection, they should call their doctor or health care provider right away.

Can West Nile virus be passed to a child through breast milk?

01. Stagnant water located in bird baths should be changed at least once a week.
02. Yard waste, such as lawn cuttings and raked leaves, which are present in gutters or storm drains prevent water from flowing and harbour perfect breeding conditions for mosquitoes.
03. Low-lying depressions in lawn areas where water can collect should be filled in.
04. Leaves and twigs can block roof gutters and eavestroughs and prevent proper water drainage.
05. Compost should be turned over frequently and areas of organic matter, which provide a food source for mosquito larvae, should be collected and recycled immediately.
06. Stagnant water of any kind is another breeding area for mosquitoes.
07. Open or broken window screens and attic vents offer perfect avenues for mosquitoes to make their way into your home. Window screens should fit snugly into the frame, vents should remain closed and for further prevention, windows should also be shut during the hours of dusk and dawn.
08. Pool covers often collect water and should be emptied right away. Wading pools need to also be turned over when they are not in use.
09. Toys and other objects around the yard should be placed in an area where they won’t collect rainwater.
10. Mosquitoes are often attracted to containers of standing water in wheelbarrows or tires that are left outside. To avoid this, drill holes in the bottom of containers to allow water to flow out or turn over those items that are not in use.
11. Leaky faucets should be closed tightly as water build-up can create breeding grounds for mosquitoes.

It’s important to clean up around your house because most mosquitoes may fly in a radius of about one to three kilometers from their breeding site. 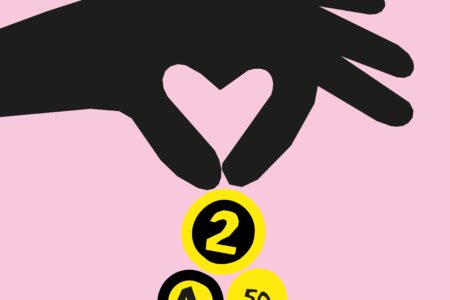 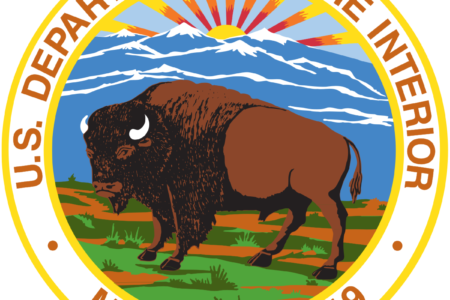