A Bronx mom and her boyfriend were busted after the woman admitted they physically disciplined her 3-year-old daughter — possibly inflicting injuries that led to the child’s death, police sources said Tuesday.

Sherika Stewart, 21, and Leon Walters, 25, were arrested early Tuesday after they admitted to using corporal punishment on little Ahyna Louis-Hardy sometime before paramedics took her from her family’s Fieldston home in cardiac arrest Monday afternoon.

Ahyna died at Montefiore Hospital. The cause of death was pending an autopsy, scheduled for Tuesday afternoon.

Stewart and Walters were charged with assault, reckless endangerment and endangering the welfare of a child.

An autopsy to determine the exact cause of death has been scheduled for this afternoon, a spokeswoman for the city’s medical examiner said. 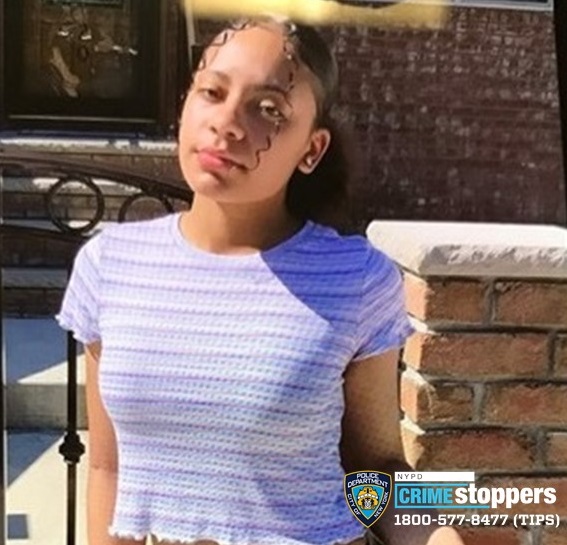 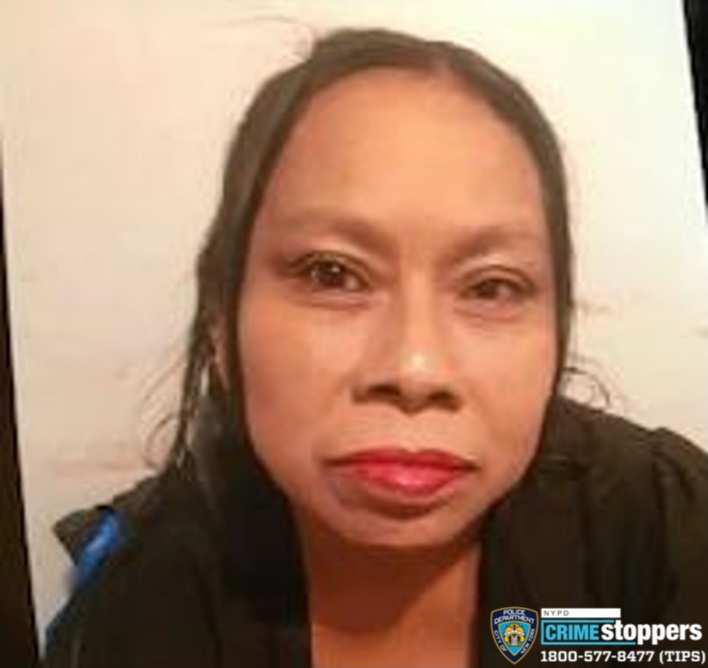