A mother and daughter from the South Bronx were arrested Wednesday for their involvement in a lunchroom pepper spray fight at Pablo Neruda Academy High School.

A mother and daughter from the South Bronx were arrested Wednesday for their involvement in a lunchroom pepper spray fight at Pablo Neruda Academy High School.

Police said Tracy Morales, 38, supplied her 17-year-old daughter Clerissa Loucks with a canister of the self-defense chemical in order to fend off bullies.

“Three females jumped her and beat her up so badly in the cafeteria the ambulance had to be called,” Morales said.

“I’d give her the Mace again,” she added.

Loucks, who is four months pregnant, said she had no choice but to spray two rival female students with the irritant chemical after they attacked her in the lunch room. Both targets of the pepper spray were treated and released from Jacobi Medical Center.

The fight broke out just minutes before the feuding teens were set to have a mediation meeting with school administrators.

Police charged both mother and daughter with criminal possession of a weapon.

Loucks blamed officers for treating her too roughly during the arrest, considering her pregnancy.

“They got really, really physical. They slammed me on the floor, had me face down on my stomach and sat on top of me,” said Loucks.

An NYPD source denied any improper force was used in the arrest.

Tracy Morales has been accused of poor parenting decisions in the past. Court records from Florida show she was twice convicted of conduct detrimental to a child. Morales said the charges stemmed from a fight she got into while defending her son.

The South Bronx mom also has convictions for grand theft auto and aggravated assault with a deadly weapon.

The Bronx pepper spray incident follows an uproar after a Long Island mom was caught on camera encouraging her daughter to fight and at one point kicking a teenage student herself. Suffolk County Police arrested Daphne Melin of Shirley after the video surfaced. Melin claimed her daughter was also a victim of bullying.

“You can’t continue to bully children,” said Morales. “People are dying over it. Children are committing suicide over it. And I wasn’t going to let my daughter be one of those statistics.” 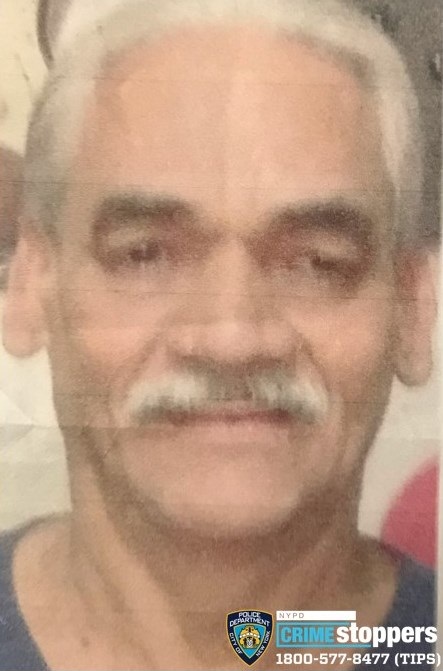 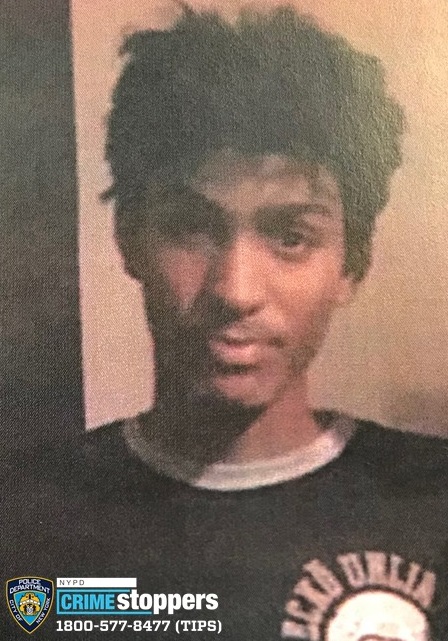 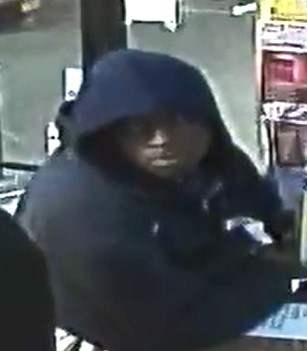