Cecil Golden, 22, of Bronx pleaded guilty last Friday to manslaughter in the strangulation death of a Queens teacher.

Golden’s accomplice, 21-year-old Elijah Agyepong, also from the Bronx, also pleaded guilty to robbing the victim during the same incident.

According to court records, in January 2013, Agyepong and Golden entered the home of David Rangel, 53, a middle school teacher who lived in Jackson Heights.

He taught Spanish at the Paul Klapper School in Flushing, where the American flag was flown at half-mast after he was murdered.

Rangel’s body was shoved underneath a sofa in his apartment and Agyepong stole his cell phone and other electronics before the two fled the scene.

The medical examiner’s office determined Rangel died as a result of compression of the neck and torso.

“In pleading guilty, the two defendants admit to their roles in this January 2013 crime,” Queens District Attorney Richard Brown said in a written statement. “One defendant strangled the teacher to death and the other robbed him. They both now face lengthy prison sentences for their actions.”

Originally investigators suspected Rangel, who often dated men he chatted with online, met his killer on the internet.

According to written reports, there were rumors Rangel knew Golden prior to the murder, but the court papers did not confirm any ties between the two.

Golden pleaded guilty to first-degree manslaughter on Nov. 10 before Supreme Court Justice Joseph Zayas, who indicated he will sentence Golden to 20 years in prison and five years post-release supervision.

Agyepong pleaded guilty to first-degree robbery on June 20 before acting Supreme Court Justice Dorothy Chin-Brandt, who said she will sentence Agyepong to 15 years in prison. 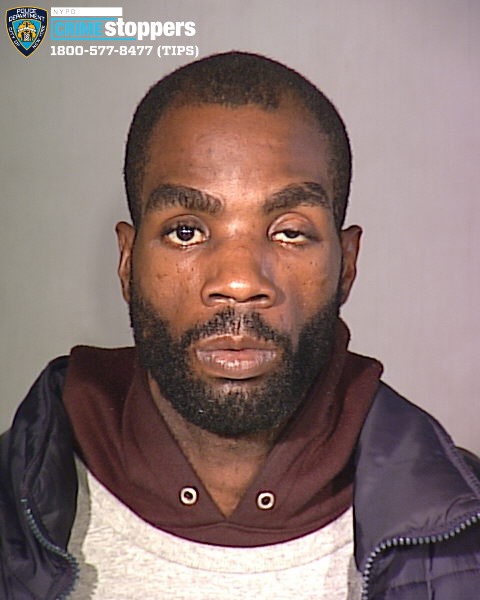 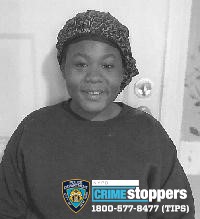