Two Bronx men face federal charges for allegedly holding up the TD Bank branch on Route 6 in Mahopac on March 16, 2010.

Carl Farrington allegedly entered the branch, brandished a gun and robbed the bank. Karriem Barrow allegedly then picked him up and the two drove to the Town Lyne Motel in Cortlandt Manor. The men were each charged with buy ambien cheap aggravated bank robbery and using, carrying or possessing a firearm in furtherance of a crime of violence.

The bank robbery count carries a maximum of 25 years in prison and the weapons charge carries a mandatory minimum sentence of seven years.

Both men were held without bail.

The investigation was a joint effort of state, federal and local law enforcement. 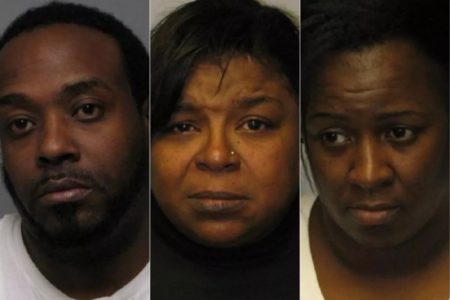 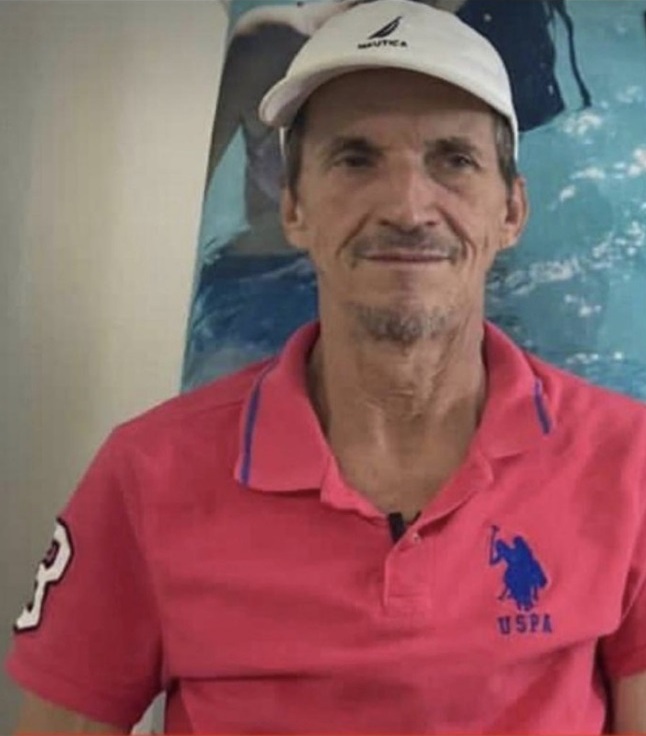