Already wanted for allegedly trafficking in cocaine in Maine, a New York City man also allegedly had 40 grams of cocaine with him when his car was stopped on Interstate 84 on Friday, state police said.

Oscar Nunez, 24, of Bronx was ordered held without bail on a fugitive from justice charge, and $100,000 bail on charges from the local stop — trafficking cocaine, conspiracy to violate the drug law, possessing mace without a firearm’s identification card, refusing to identifying himself during a traffic stop and motor vehicle citations.

The arrest occurred about 8:30 p.m. Friday. Mr. Nunez took responsibility for possessing the cocaine, which Trooper Scott F. Driscoll found in the trunk of the Volvo sedan Mr. Nunez was driving, a police report from Dudley District Court said.

Mr. Nunez returns to court for a status review hearing on September 19, 2012.

His passenger, 25-year-old Johansi M. Lopez Suero of Bronx, pleaded not guilty to trafficking in cocaine and conspiracy. He was released on personal recognizance and a pretrial hearing was set for September 25, 2012, during which a Spanish interpreter will be provided for him.

Troopers were watching traffic from the breakdown lane on I-84 east near Exit 2 when he stopped Mr. Nunez, whose car had excessively dark aftermarket tint applied to its rear window and a broken right brake light, police said.

Mr. Nunez at first identified himself as Alexander Vargas of Maine, authorities said. 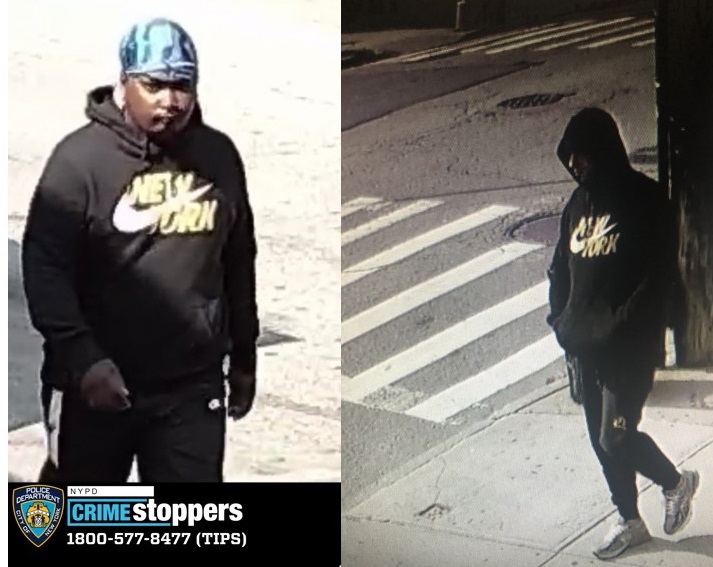 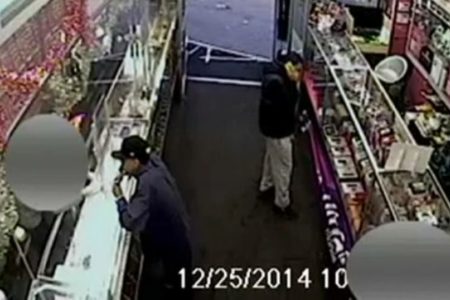