Officers say they were tipped off when they saw 52-year-old Moises Martinez acting suspiciously outside his apartment building in Mount Eden early Sunday.

When they entered his apartment, they found the body of his girlfriend, 29-year-old New York City Police Department traffic agent Yajaira Reyes.

The medical examiner determined that Reyes was fatally strangled.

Martinez was arrested and charged with murder and manslaughter.

The drug is 100% effective. I bought Buy Cialis Online, as it is very beneficial compared to the other generics (even though its’ price is a bit higher). 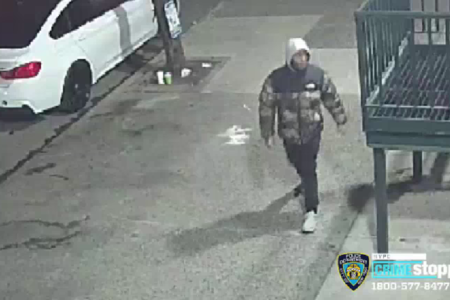