A 21-year-old New York man was arrested after trying to break a counterfeit $100 bill at a Fair Lawn bar last week, according to Sgt. Brian Metzler.

Chaitram Surujbhan, of Bronx, walked into J.J.’s Pub on January 19, 2014 and tried to get change from the bartender for the bogus bill, Metzler said. The bartender thought the bill looked bad, and so did an off-duty Bergen County Sheriff’s Officer who happened to be there at the time, according to Metzler.

Police did not believe Surujbhan had accidentally received the bill elsewhere, Metzler said.

Surujbhan was charged with theft by deception and uttering a manufactured $100 bill. He was released after posting 10 percent of $10,000 bail. 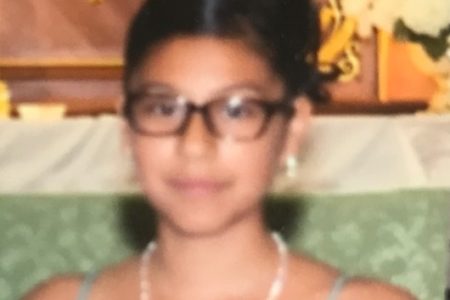 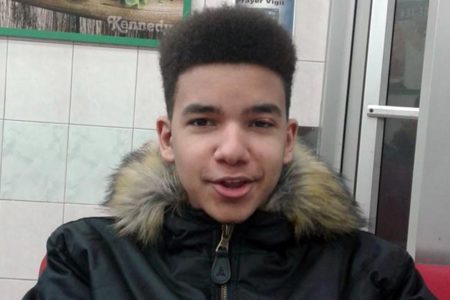