A Bronx man was stabbed during an early morning assault at the Silver Lake Motel on Cranberry Highway Tuesday during which a gunshot was fired and a backpack owned by the victim was taken, police said.

Police said they were called to room 139 at the motel at 3026 Cranberry Highway at about 4:00 a.m. regarding a disturbance. Upon arrival, they said, a woman told them that two unknown men had entered the room, assaulted her, then assaulted two men who were also in the room and had been awakened during the commotion.

It was reported that a gunshot was heard inside the room as one of the assailants struggled with 20-year-old Moises Mojica of Bronx, NY. The suspects fled the area after a gunshot was heard, police said, and it is unknown who fired the weapon. The weapon has not been located as of this time, police said. No injuries were sustained as a result of the gunshot heard during the disturbance.

Police said during investigation of the incident, officers noticed that Mojica had apparently been stabbed in the side and suffered what appeared to be a non-life-threatening injury. Mojica was transported to Tobey Hospital in Wareham, then transported to a Boston-area hospital via Med-Flight.

The incident is currently under investigation by the Wareham Police Detective Division. A motive for the incident is unclear at this time, police said, although the attack on the room’s residents was not a random act. A backpack owned by the stabbing victim was taken by the suspects during the incident.

Wareham Police encourage anyone with information regarding this incident to call the Detective Division at 508–295–1206, leave a message on the anonymous tip line at 508–291–2300, or utilize the online Text–A–Tip feature, which can be accessed here. 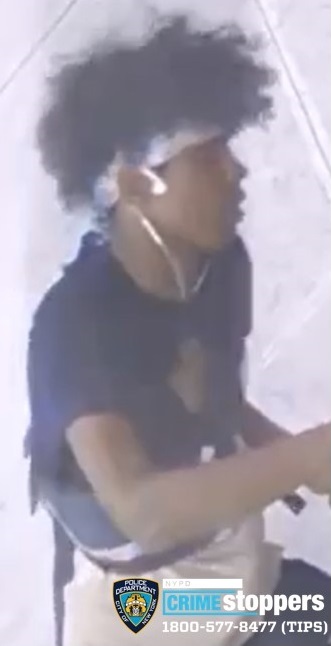 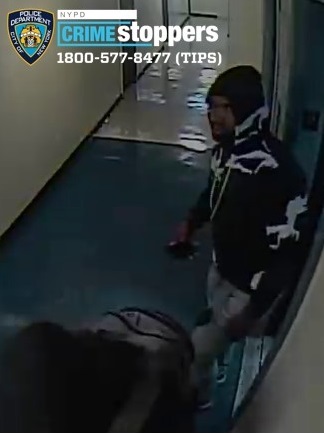