Cops want to find the two thugs who shot a Bronx resident in the back Wednesday – after he refused to hand over his iPhone.

Police say that the 23-year-old victim was walking with a friend along West 190th Street, between Aqueduct and Grand Avenues, around 06:30 p.m. when the perpetrators accosted them, demanding the expensive phone.

When he refused, one of the suspects took out a gun and fired, hitting the victim in the back.

The victim was rushed to St. Barnabas Hospital for treatment.

The suspects did not get the phone.

Orbin Cato, 54, Arrested For The Murder Of David Pabon, 56 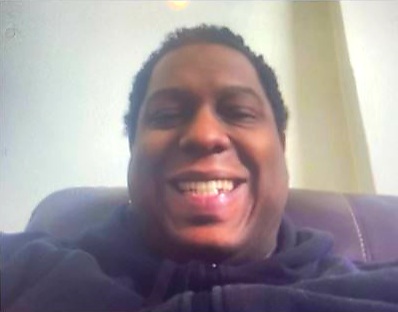