A 25-year-old Bronx man told police he was shot in the chest as he perused his Facebook feed on his smartphone, police sources said Saturday.

The victim, identified by police sources as Joshua LaBoy, was sitting in a rented 2016 Jeep Renegade with two women on Bruckner Boulevard near Rosedale Avenue in Soundview — just outside the Sotomayor Houses — when he was shot.

LaBoy said he was looking down at his Facebook feed when a man whipped open the door and blasted him in the chest about 2:30 a.m. Wednesday.

Investigators believe that one of the three victims’ relationship status may have sparked the gunplay.

The gunman screamed “What are you doing with my girl?” when he opened fire, referring to one of the two women LaBoy was with, sources said.

But cops are also investigating if the shooting was drug related.

Before being picked up, one woman contacted the other — via Facebook — to see if she could buy some marijuana from her, sources said.

Hit in the upper chest, LaBoy, jumped out of the car and ran about seven blocks before he realized he was not being chased and called 911, officials said.

Paramedics took him to Lincoln Hospital, where he is expected to survive. The bullet remains lodged in his chest, officials said.

Neither woman was harmed, according to cops.

LaBoy works with one of the women, a police source said.

Cops have not been able to identify the shooter, who remained on the loose Saturday.

One of the women told investigators she did not recognize the gunman but that the other woman — the one contacted for the marijuana sale — likely knew him.

The two may be friends on Facebook, she said.

As of Friday police have investigated 20 shootings across the city this year — compared to 27 during the same period last year, a drop of 26%, officials said.

For the first time since reliable records were kept, there were fewer than 1,000 shooting incidents last year, officials said.

There were 998 shootings citywide when 2016 came to a close, down 12% compared to the 1,138 incidents a year earlier, according to NYPD stats.

A friend who answered the door at the victim’s apartment in the Lincoln Houses Saturday said LaBoy remains hospitalized. 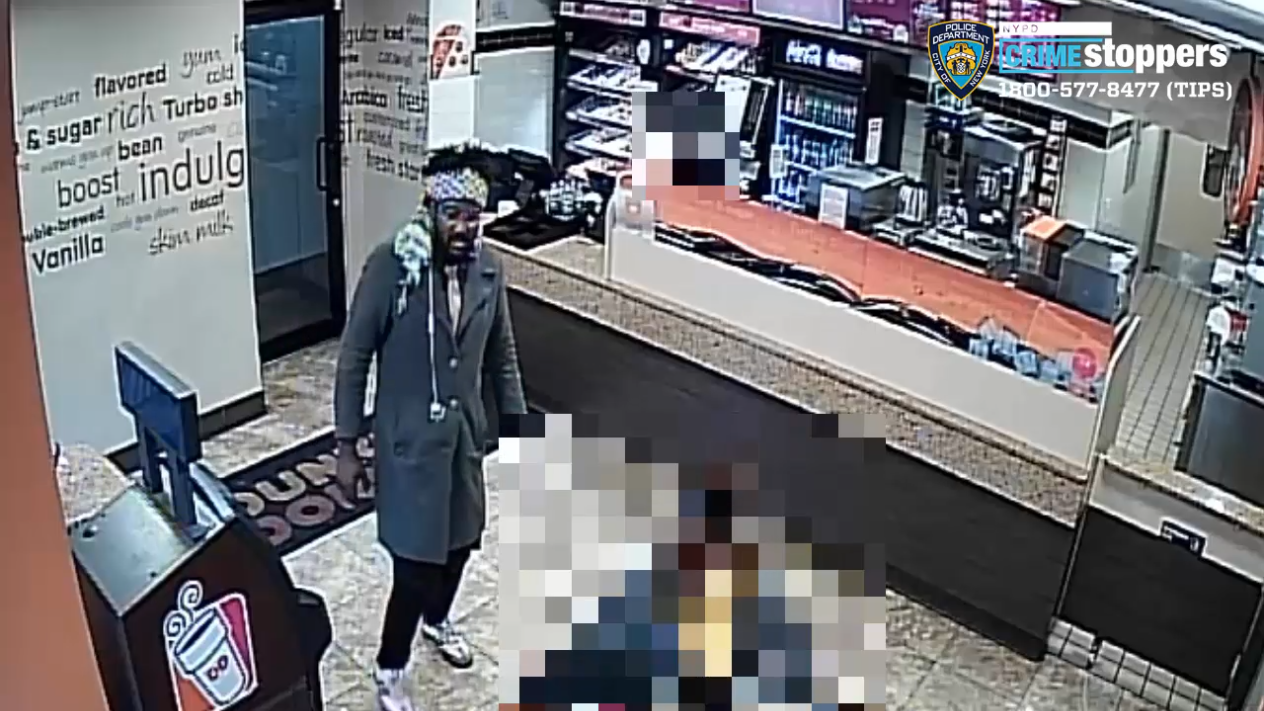 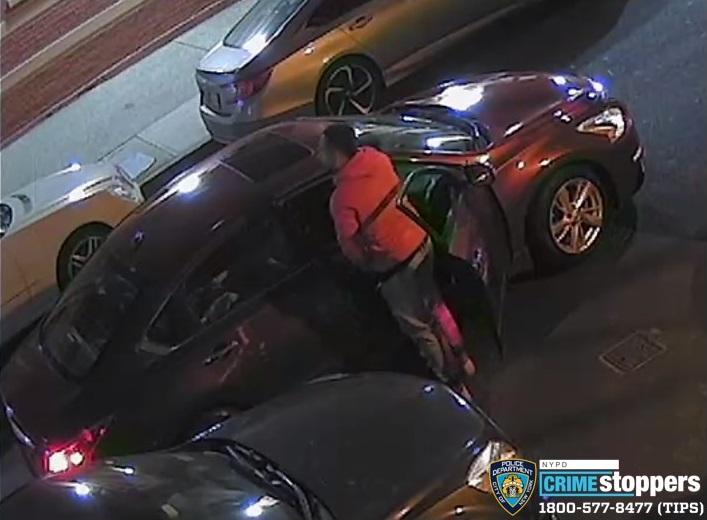