A Bronx, New York, man was sentenced today to 48 months in prison for his role in a conspiracy to possess with intent to distribute 22 kilograms of heroin in New Jersey, U.S. Attorney Paul J. Fishman announced.

Edwin Alamo Jr., 22, previously pleaded guilty before U.S. District Judge Peter G. Sheridan to an information charging him with one count of conspiracy to possess with intent to distribute more than one kilogram of heroin. Judge Sheridan imposed the sentence today in Trenton federal court.

According to the documents filed in this case and statements made in court:

On February 5, 2016, law enforcement observed a tractor-trailer, occupied by Sauro D. Estevez-Figueredo and Alberto Mora, parked at an intersection near a store in Clifton, New Jersey. That afternoon, Emmanuel Gonzalez and Alamo drove to the tractor-trailer and left with a suitcase given to them by Mora. Later, Porfirio Peralta-Nunez arrived at the tractor-trailer with two empty bags and left shortly afterwards with the bags filled.

Alamo admitted that he went to Clifton to pick up narcotics from a tractor-trailer and that he obtained a suitcase containing approximately 22 kilograms of heroin.

In addition to the prison term, Judge Sheridan sentenced Alamo to three years of supervised release.

Co-defendants Mora and Gonzalez have pleaded guilty; Gonzalez was sentenced to 120 months in prison and Mora is awaiting sentencing. Charges and allegations pending against Peralta-Nunez and Estevez-Figueredo are merely accusations, and they are considered innocent unless and until proven guilty.

U.S. Attorney Fishman credited special agents of the Drug Enforcement Administration (DEA), under the direction of Special Agent in Charge Carl J. Kotowski in Newark, with the investigation leading to today’s sentencing.

The government is represented by Assistant U.S. Attorney Meredith Williams of the Narcotics/OCDETF unit of the U.S. Attorney’s Office in Newark. 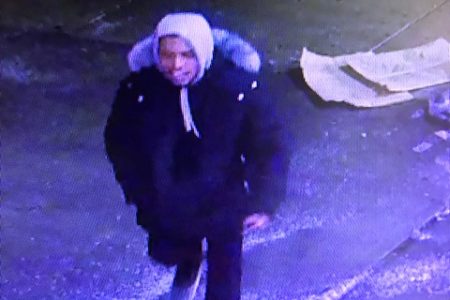 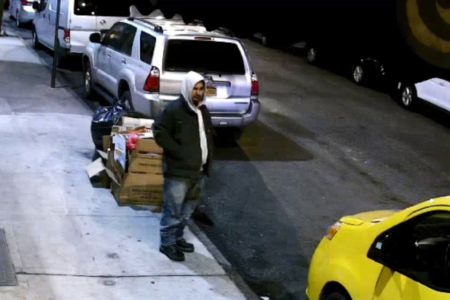