A New York man has been sentenced in Vermont to more than eight years in prison for a firearms charge connected to a drug-related armed robbery in Rutland.

Prosecutors say 44-year-old Sean Miller of Bronx, was sentenced in federal court in Burlington on Monday.

He has pleaded guilty to being a felon in possession of a firearm. Prosecutors say the charge stems from allegations that Miller robbed at gunpoint someone who was staying at the Roadway Inn in Rutland on July 10, 2011. Court records say multiple shots were fired but no one was hurt.

Prosecutors say Miller was tracked by a Rutland police dog and found with a gun. He told police he went to the hotel room to buy heroin. 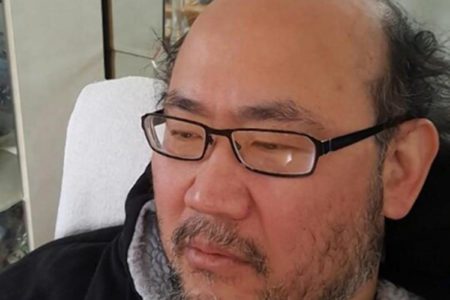