Acting Manhattan U.S. Attorney Joon H. Kim said: “For his predatory crimes that included luring a girl as young as 9 years old into his van to make sexually explicit videos and even threatening to harm another if she reported his sexual assault, David Keith has received a lengthy prison sentence. Protecting children from sexual exploitation is, and will remain, one of the most important missions of this Office.”

According to the allegations contained in the Complaint, the Indictment filed against Keith, and statements made in court filings and proceedings in open court:

On at least one occasion in 2013, Keith produced child pornography during his sexual abuse of a child. Specifically, on October 13, 2013, Keith approached three girls on the street in Queens, each of whom was approximately 12 years old, falsely presented himself as part of the entertainment industry, and encouraged the girls to model for him. Keith induced one of the girls to enter his vehicle, where he video-recorded, among other things, himself engaging in coercive sexual conduct with her. Keith threatened to harm the victim if she reported the assault, and told her that he had been watching her.

Just one day earlier, on or about October 12, 2013, Keith video-recorded another young girl, approximately 8 or 9 years old, in his vehicle as he caused her to remove some of her clothing so that he could record her exposed genitals.

In addition, for a period of at least two years, Keith downloaded and possessed thousands of images and videos depicting child pornography.

During the investigation, Keith made statements to federal agents claiming that he had been elsewhere on October 12 and 13, 2013, and was not the individual who abused the children. Those statements were proven false.

This case is being handled by the Office’s General Crimes Unit. Assistant United States Attorneys Matthew Podolsky and Stephen Ritchin are in charge of the prosecution. 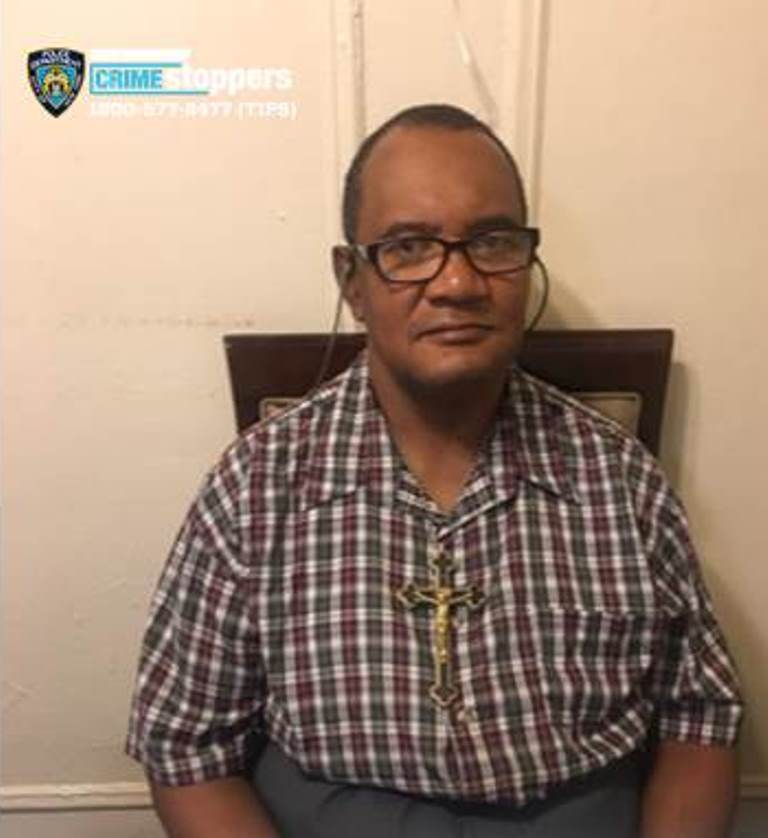 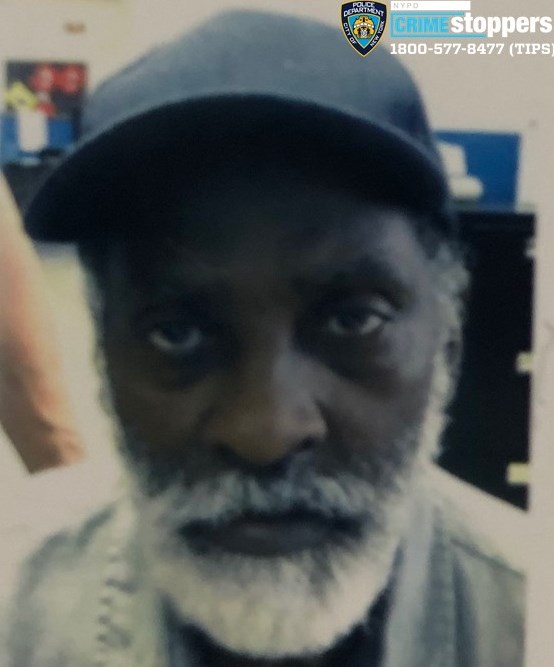