A Bronx man pled guilty today to stealing the identification of a Florida man and withdrawing $4,800 from his bank account, according to court documents.

Nathan Fitzpatrick, 52, was convicted of third-degree grand larceny and fourth-degree criminal possession of a controlled substance, both felonies. He faces up to five years in prison with three years post-release supervision.

Fitzpatrick stole the identity of a 51-year-old Florida man and then used fraudulent identification to withdraw money from his account at Chase Bank on Route 9 in the Town of Poughkeepsie at 2:30 p.m. on December 2, 2011, according to Journal archives.

Fitzpatrick tried to steal an additional $3,000 at 3:50 p.m. but was turned away. When Hyde Park police arrested Fitzpatrick later that day at 4:30 p.m., authorities said he was in possession of powered cocaine and several glassine envelopes of heroin, according to court documents.

He is due to be sentenced by Dutchess County Court Judge Stephen Greller at 9 a.m. on October 25, 2012. 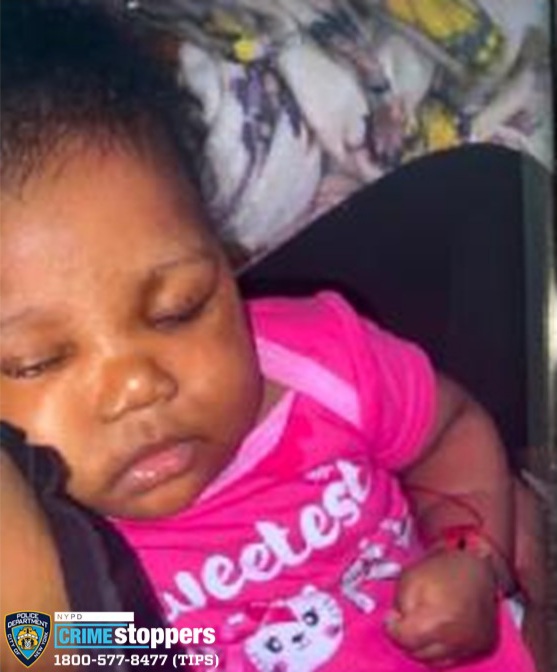 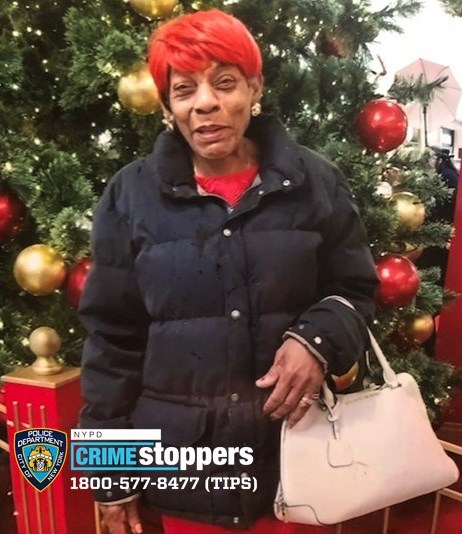