After a nearly two-year investigation in which DNA identified the suspect, a Bronx man has admitted to raping a Mount Vernon woman in 2014, officials said.

Clevon Reeves pleaded guilty in Westchester County Court on Monday to first-degree rape, a felony, the Westchester County District Attorney’s Office said in a statement. He faces up to 25 years in prison when he is sentenced Jan. 9.

Reeves, 35, raped a woman in her Cortlandt Street home on November 22, 2014, officials said. The woman was walking into her apartment when Reeves, who did not know her, pushed her inside from behind, forced her onto the floor, choked her and raped her, officials said.

DNA collected from the victim and the scene were submitted to the Westchester County Department of Laboratories and Research, and a DNA profile was developed for the Combined DNA Index System. On January 30, 2015, that profile helped identify Reeves as the suspect, officials said.

Reeves, a Jamaica native, has been held without bail at the Westchester County jail since his arrest, and there is a federal immigration detainer on him, according to jail records.

Laura Murphy and Kerrie Williams are prosecuting the case. 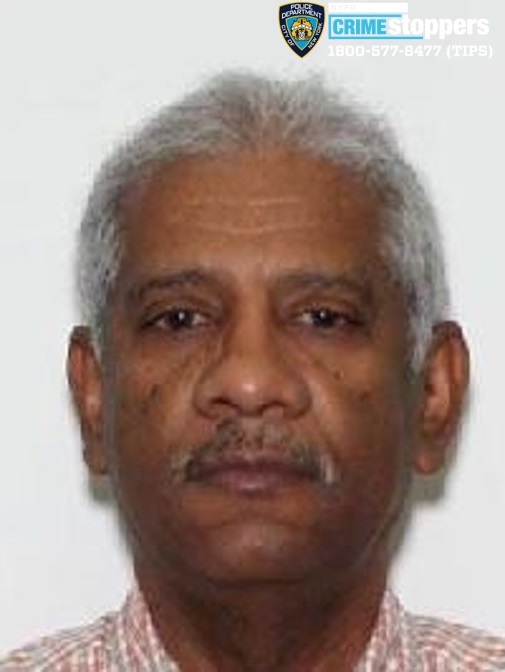 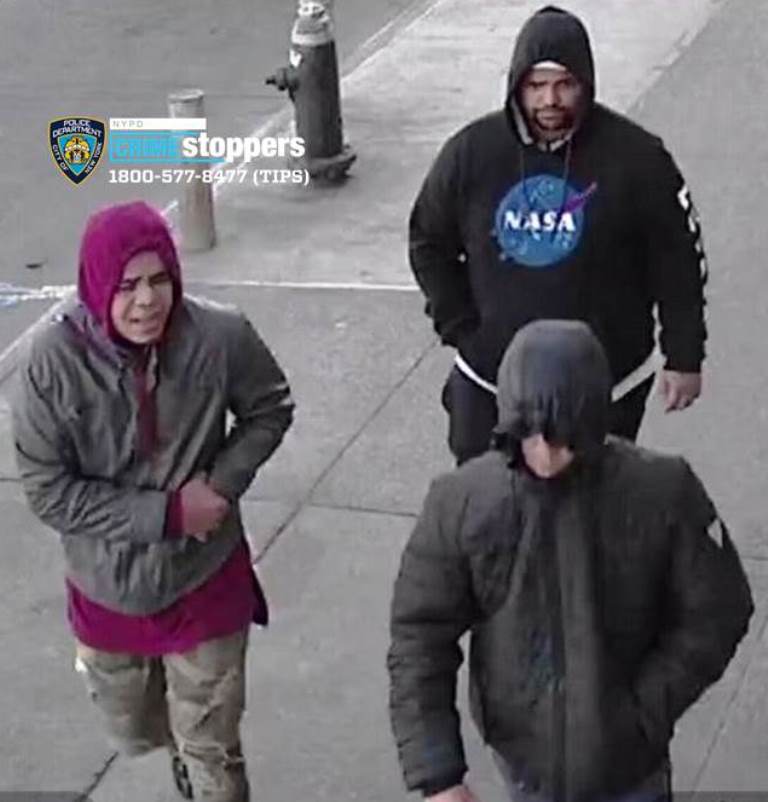