A 22-year-old Bronx man is facing felony charges for allegedly passing counterfeit $20-bills at a liquor store and a pizzeria in Putnam.

“Videotape from one of the businesses helped provide the identity of the suspect and a photo array was shown to the second business owner which resulted in a positive identification of the suspect as the person who passed the counterfeit $20-bills,” Carmel Police said of the incident, which took place March 18, 2013. “The suspect was contacted, admitted to passing the $20-bills, but refused to respond to the police department.”

Detectives Stephen Kunze and Joseph LoPiccolo arrested the defendant, Daniel Golden, at about 11 p.m. Friday after the White Plains Police Department picked him up on a warrant connected to the case. He’s facing two counts of felony first-degree criminal possession of a forged instrument.

Following arraignment before Carmel Town Justice Tom Jacobellis, Golden was sent to the Putnam County Correctional Facility on $5,000 bail. He is due back in court September 24, 2013.

Suspect Died After Arrest In Bronx 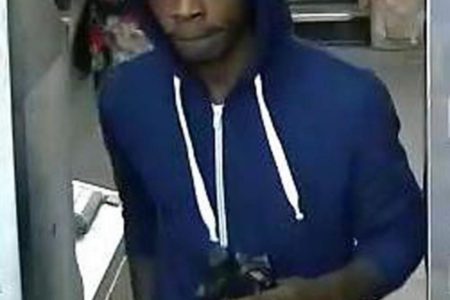