A career con man took his Staten Island limousine service boss for a ride, convincing her to help start the company and then swindling assets and cash valued at more than $614,000, prosecutors allege.

Robert Dechabert, 58, was so bold, he once paid the owner of the former Staten Island Premium Car and Limo Service $25,000 in “dividends” that actually consisted of cash he withdrew from a company bank account, according to a law enforcement source.

The Bronx resident also transferred ownership of company cars to his wife’s business, and failed to pay almost $120,000 in state taxes for 2005 through 2007, court papers stated.

Dechabert was arrested yesterday and charged with grand larceny and failure to pay taxes based on an extensive probe by District Attorney Daniel Donovan’s NYPD Detective Squad and state tax authorities.

According to the source, Dechabert, who has more than 20 convictions dating to 1969, six of them felony convictions, struck up a friendship with the victim.

The source said the suspect, who worked in the livery business, drove her on several occasions to Atlantic City.

At some point, Dechabert allegedly convinced the woman to invest in a limousine service. He told her he had run the company, the source said, adding that the victim plowed “hundreds of thousands of dollars” into it.

Court papers indicate the business may have been Travis-based. The source said it is no longer extant.

Dechabert drove the company down.

He allegedly sold assets, and transferred title of an undisclosed number of limousines to his wife’s business. Dechabert drove the limos for his spouse’s company, the source said. Court papers do not identify that company or the suspect’s wife.

Dechabert was so slick that when the victim asked for her dividend payments, he withdrew $50,000 from the limo service’s bank account, gave her a $25,000 check – and kept the remaining $25,000 for himself, the source said.

Dechabert also tried to put one over on the state.

Dechabert is charged with two felony counts of second-degree grand larceny and misdemeanor counts of failure to file a tax return and failure to pay tax.

He could be sentenced to up to 15 years in prison if convicted of either felony count. 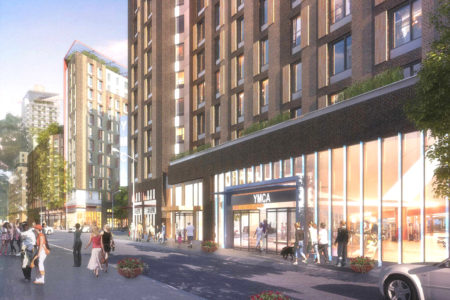 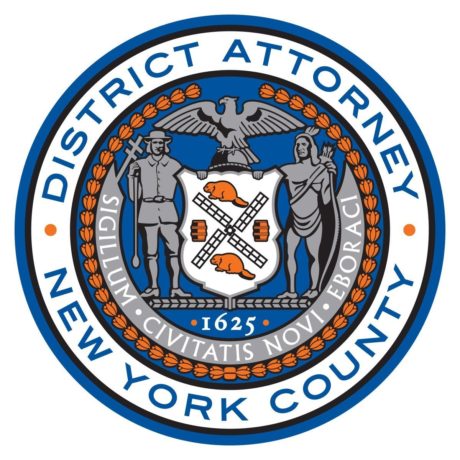 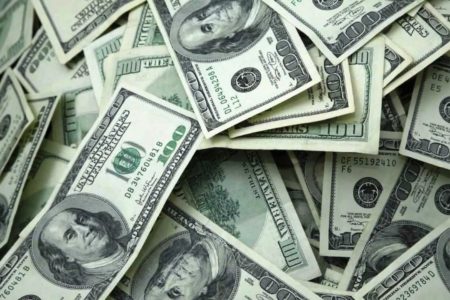