Bridgeport police say a New York man has died after being shot in the head and crashing his car.

Officers were called to Bishop Avenue early Sunday and found 37-year-old Shawn Parks of Bronx, inside his car with a gunshot wound. He was pulled from the wreckage and taken to Bridgeport Hospital, where he was pronounced dead.

A passenger, identified as 38-year-old Sherman Perry of Milford, was also taken to Bridgeport Hospital for treatment of a gunshot wound in his leg. It was not considered life-threatening.

Witnesses told police that the shooting stemmed from an altercation inside a nearby bar, but the investigation remained open later Sunday and no arrests had been announced. 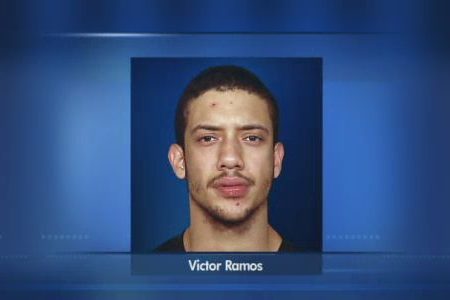 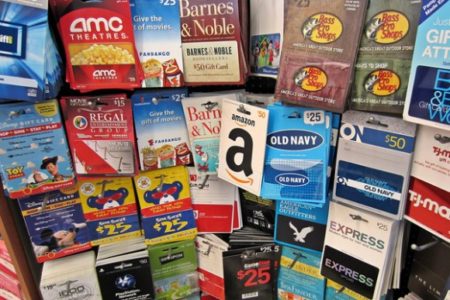 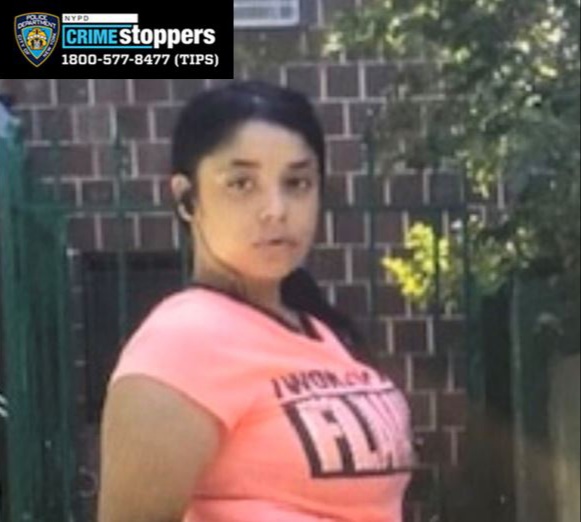