A Bronx man was indicted Wednesday on murder charges for the stabbing death of a 39-year-old man outside a bar in Hempstead in April 2016.

Daniel Abrego Davila, 31, was charged with second-degree murder and first-degree gang assault. He pleaded not guilty, and is due back in court on April 7, 2017. He could face life in prison if convicted of the top charge.

“This defendant is charged with viciously stabbing a 39-year old man after a petty argument outside a Hempstead bar,” said Nassau County District Attorney Madeline Singas. “Because of the senseless brutality alleged in this indictment, Rolando Cruz lost his life, and his family lost a beloved son and brother.”

According to Singas, on April 10, 2016, shortly after 1:00 a.m., Rolando Cruz, of Freeport, was leaving the Nuevo Arco Iris bar on Fulton Avenue in Hempstead. As Cruz was leaving, Singas said that Davila, along with William Lopez and Jorge Poshon, was allegedly attempting to get into the bar but were refused entry by a bouncer. After an exchange of words between Cruz and the three men, Cruz was allegedly corralled and a fight broke out. 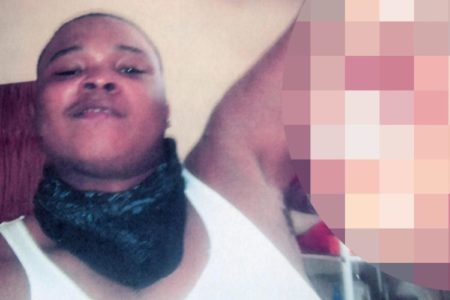 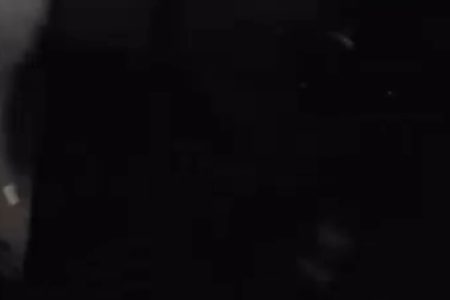