New York State Police from the Hawthorne barracks arrested a Bronx man in Yonkers and charged him with first-degree offering a false instrument for filing, police officials said.

Agyeiwaa was issued an Appearance Ticket and ordered to appear before the City of Yonkers Court on Monday, March 10, according to State Police. 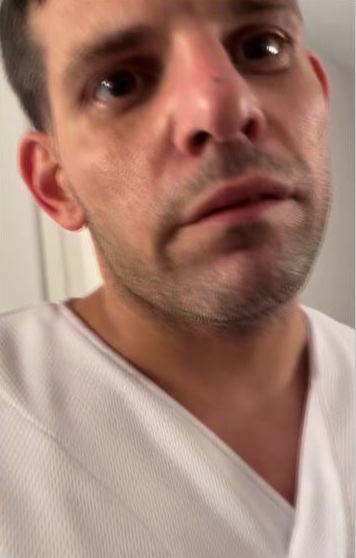 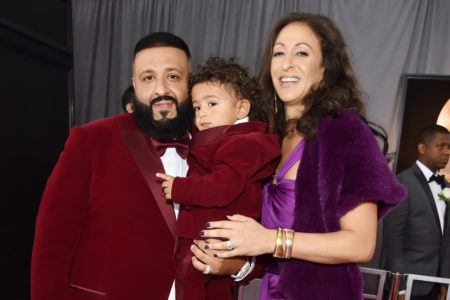