A New York man was arrested in Brooklyn, Connecticut after police found $1,970 of counterfeit money on him.

Police were investigating the passing of counterfeit money at a local Brooklyn business.

Police say they were able to find another $90 in counterfeit cash at an address in Killingly.

Campbell was charged with 53 counts of forgery and criminal attempt at larceny.

Anyone who encounters these serial numbers or who thinks a fake bill was used to pay for items is asked to call police. 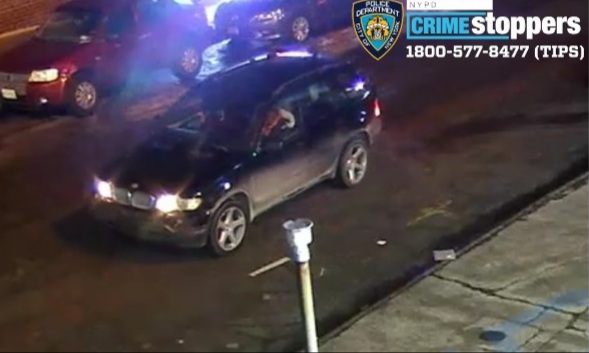