According to the U.S. Attorney’s Office, Felix Nkansah, 28, of Bronx, was found guilty of participating in an identity theft ring and defrauding the United States Treasury.

His conviction followed a one-week trial in Manhattan federal court. According to the Superseding Indictment and evidence presented at trial:

Beginning in 2007, Nkansah participated in an identity theft ring whose purpose was to file, via the Internet, fraudulent tax returns in the names of unwitting taxpayers and other individuals. The defendants sought federal income tax refunds that would be deposited into various bank accounts in the Bronx, in Nkansah’s own name and in the names of various coconspirators. The identity theft ring attempted to steal over $1 million in federal tax refunds from the United States Treasury.

When Nkansah was arrested, hundreds of pages of documents containing personal identity information were seized from his house and car. Some of the thousands of identities were stolen from hospital patient records and records of children in foster care homes.

Nkansah, who is scheduled to be sentenced on June 1, faces a maximum potential sentence on all of the charges of 62 years in prison, as well as a maximum fine of the greater of $1,750,000 or twice the gross pecuniary gain or loss from the offenses. He also faces forfeiture of the proceeds that he obtained from his illegal activities. 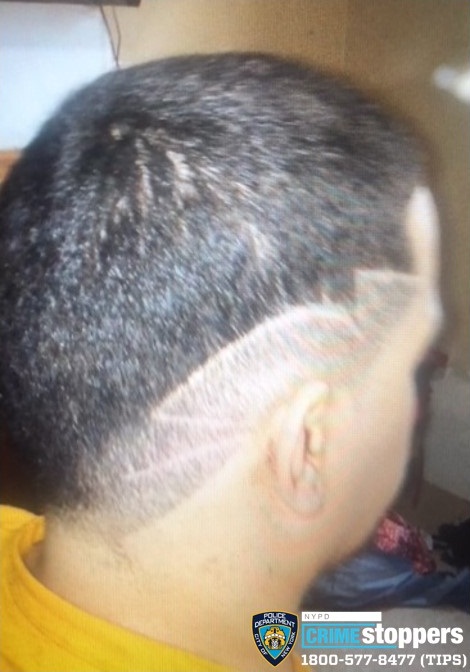